This year, for the first time, Óbuda University has announced a scholarship competition for the title of Distinguished Professor of Óbuda University programme. The award and the tasks that go with it were won by seven researchers who will join the university over the next four years. With a budget of around 900 million HUF, the university's management intends to support primarily the scientific field.

I consider it a great honour to have such outstanding professors with international scientific work join our university, who will contribute significantly to raising the quality of our teaching and scientific research activities and to increasing our international recognition", Prof. Dr. Levente Kovács emphasised at the conference on the latest results of intelligent engineering, entitled "Recent Advances in Intelligent Engineering". During the symposium, the Rector ceremonially presented the researchers with their credentials. The researchers, who have significant international contacts and are among the best in their fields worldwide, consider it important to transfer their methods and to involve as many students and young researchers as possible in our scientific activities. They are also committed to strengthening the metrics and international reputation of Óbuda University.

This year, for the first time, Óbuda University has launched an excellence scholarship programme in the categories of Distinguished Professor, Consolidator Researcher, Starting Excellence Researcher Establishing Researcher and Young Researcher. Applications were open to researchers who can demonstrate their ability to contribute to the achievement of the above objectives. The winning applications were selected by a panel of distinguished scientists and the 7 successful applicants will work at the University Research and Innovation Centre from 2022-2026. Their plans include: promoting research, setting up joint research teams with universities abroad, organising international workshops, publishing Q1 articles, etc. 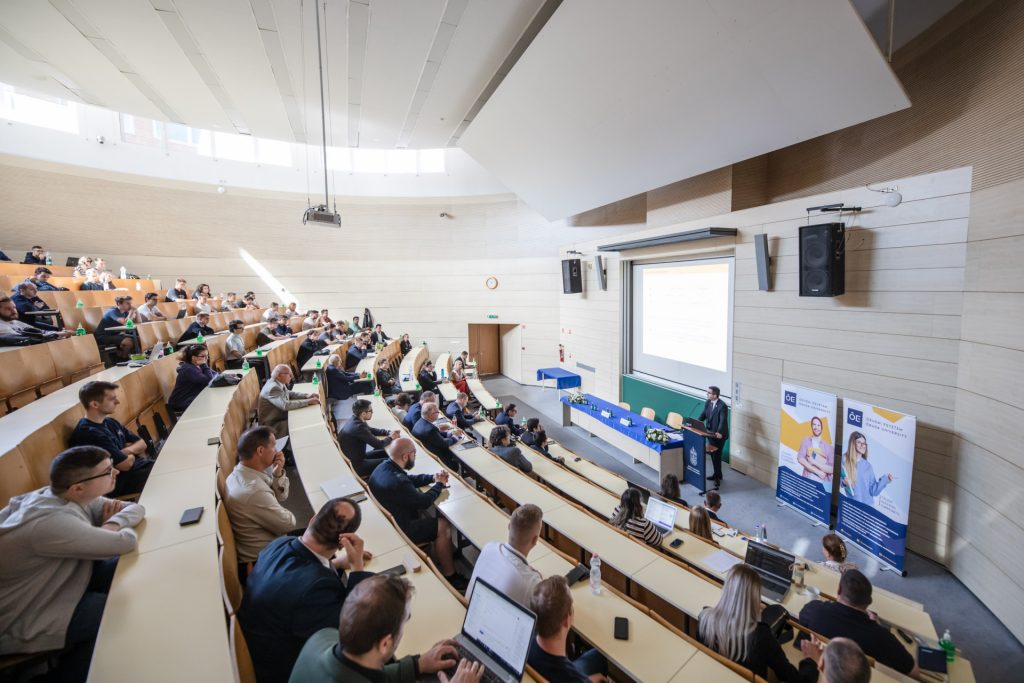 Winners of the Distinguished Professors programme

The two Australian scientists, Seyedali Mirjalili, founding director of the Centre for Artificial Intelligence Research and Optimisation at the University of Torrens and Amir H Gandomi, Professor at Sidney University of Technology, are recognised authorities in the emerging field of artificial intelligence. Professor Seyedali is a researcher in the field of machine learning, deep learning and optimisation, and Professor H Gandomi is a researcher in the field of evolutionary data analysis-genetic programming and population-based optimisation.

Professor Andrea De Gaetano, Director of the Biomedical Research and Innovation Institute of the National Research Centre of Italy (CNR-IRIB), focuses his research on applied methods for the mathematical and statistical analysis of complex biomedical problems.

The winners of the Consolidator Researcher programme

Sándor Kristály, Professor at the John von Neumann Faculty of Informatics, Óbuda University and Babes-Bolyai University of Cluj-Napoca, studies various nonlinear phenomena in mathematical physics where the curvature of the surrounding space plays a crucial role.

The winners of the Starting Excellence Researcher programme

The other young researcher, Dr. Dániel András Drexler (John von Neumann Faculty of Informatics, Óbuda University), has a strong background in physiological control, robot kinematics and the singularity of robotics.

A conference was organised at the university on 6 September, during which the winners of the programme gave professional presentations. During the event, the speakers presented their research and plans for the future, with a special focus on the research planned with their university colleagues for the period 2022-2026. 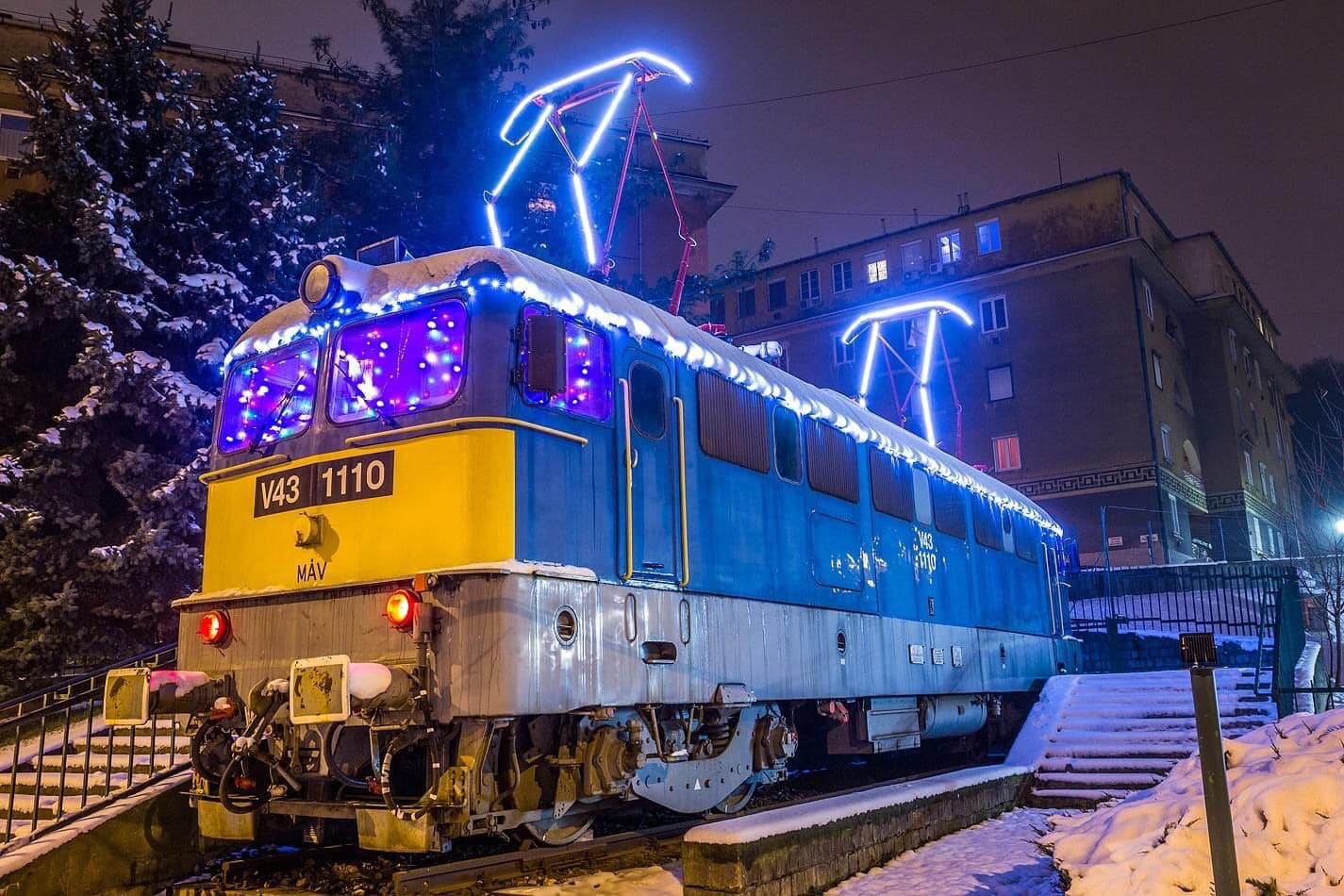 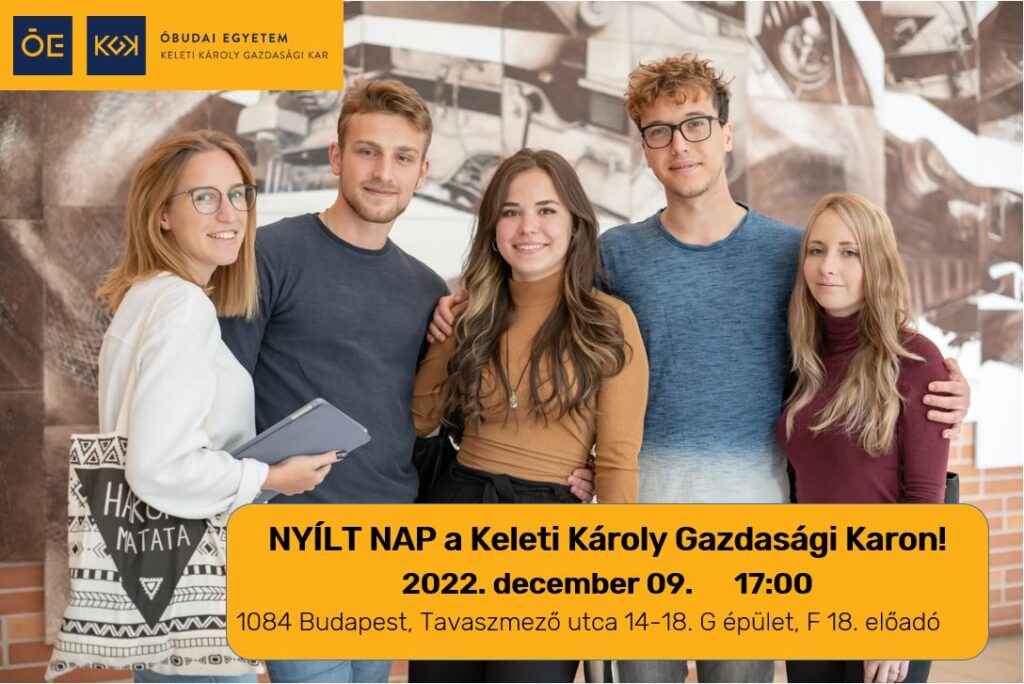 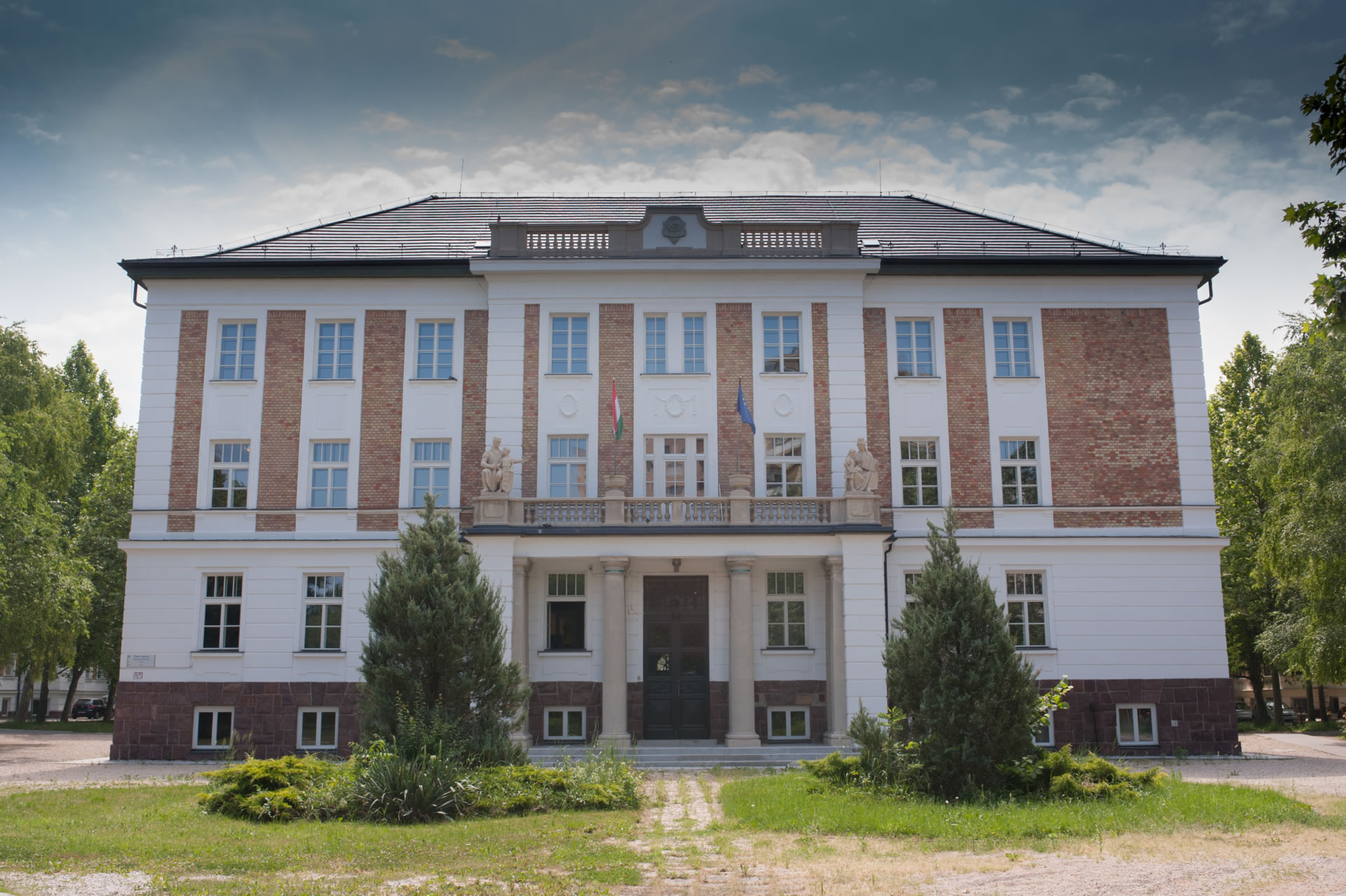