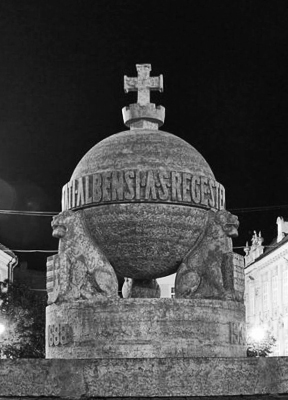 The Alba Regia Technical Faculty is a multidisciplinary faculty that offers almost the entire training offer of our university in Székesfehérvár. In a city that was already of strategic importance in Roman times, what was then called White Castle, Alba Regia, after the castle on top of a hill protruding from the surrounding swamp.

The city of Székesfehérvár known colloquially as Fehérvár (“white castle”), located in central Hungary, is the ninth largest city of the country, regional capital of Central Transdanubia.

Székesfehérvár, a royal residence, as capital of the Kingdom of Hungary, held a central role in the Middle Ages. As required by the Doctrine of the Holy Crown, the first kings of Hungary were crowned and buried here. Significant trade routes led to the Balkans and Italy, and to Buda and Vienna. Historically the city has come under Ottoman and Habsburg control, and was known in many languages by translations of “white castle”.