On the occasion of the Sapientia Transylvanian Hungarian University's celebration day, commemorating its foundation, Prof. Dr. Levente Kovács received the title of Honorary Professor from the Rector Dr. Márton Tonk and Professor László Dávid. The Óbuda University has always given priority to the development of professional, teaching and student relations with Sapientia, founded in 2001, emphasized the honoree, who personally attaches great importance to the strengthening of Hungarian-language technical higher education in his native Transylvania. 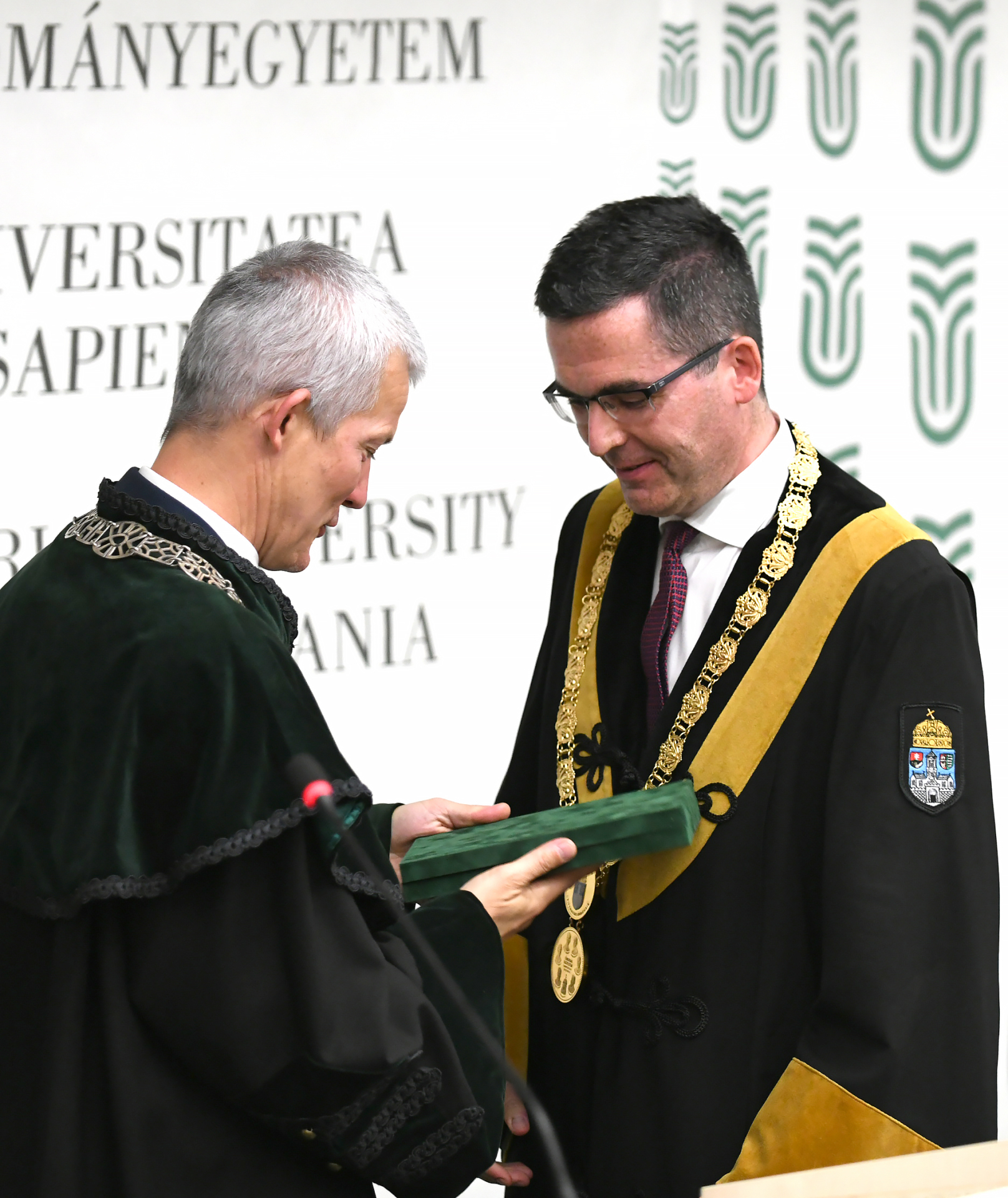 The event was attended by the rectors of the Hungarian universities of the Carpathian Basin, who had earlier met in Oradea in the framework of the Hungarian Rectors' Conference. Balázs Hankó, Deputy State Secretary for Higher Education of the Ministry of Culture and Innovation, said in his speech that there is something to be proud of, because in Transylvania an institutional system has been built whose strategic management is in the hands of the Hungarian community, and is aligned with the needs and objectives of the community. The Deputy State Secretary said that today there are 11,000 Hungarian university students in Transylvania, 2,000 more than ten years ago, but still a small number in relative terms. He also mentioned the goal of making Sapientia University the most important educational institution for Hungarians in Transylvania. It is currently in second place behind the Hungarian branch of Babeș-Bolyai University, which is part of the Romanian public education system. 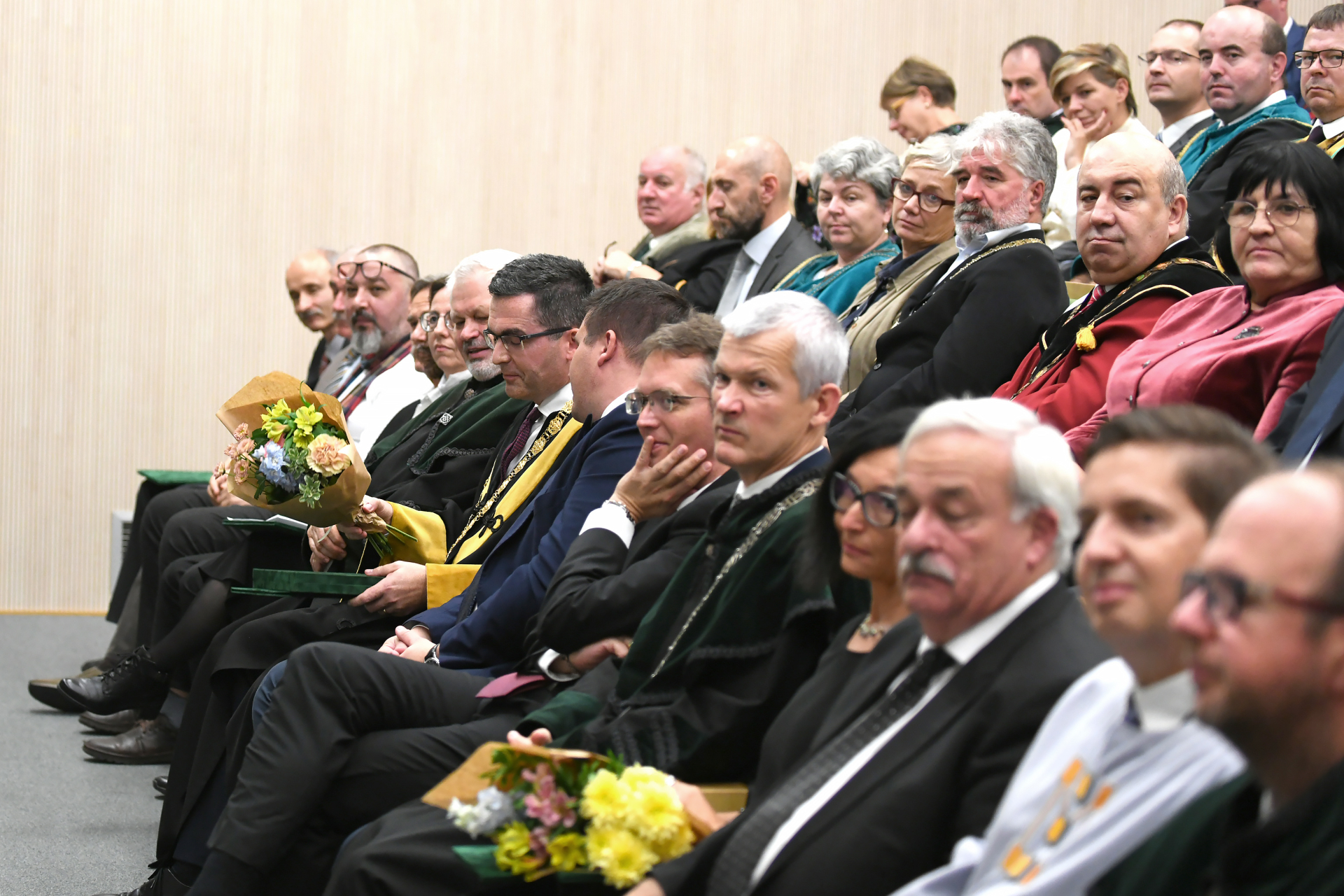 At the ceremony on Saturday, Réka Brendus, Head of the Department of the State Secretariat for National Policy of the Prime Minister's Office, received the Bocskai Prize of Sapientia Hungarian University of Transylvania. In addition to Prof. Dr. Levente Kovács, honorary professor Sándor Buglya, director of the Béla Balázs Prize, was awarded the honorary professorship. Professor László Dávid, the Rector of Óbuda University, in his tribute to Prof. Dr. Levente Kovács, said that in addition to his high level scientific work in the fields of physiological regulation, modern robust control theory, cyber-medical systems and biomedical research, he has also done and continues to do a lot to strengthen Hungarian-language technical higher education in Transylvania. Thanking the Rector of Óbuda University for the honorary title, he said that the values that every person brings from childhood and youth remain important to him. Óbuda University will continue to do its utmost to strengthen Hungarian-language higher education beyond the borders of Hungary in order to help the people living here to get ahead and to promote the economic development of the Carpathian Basin region. 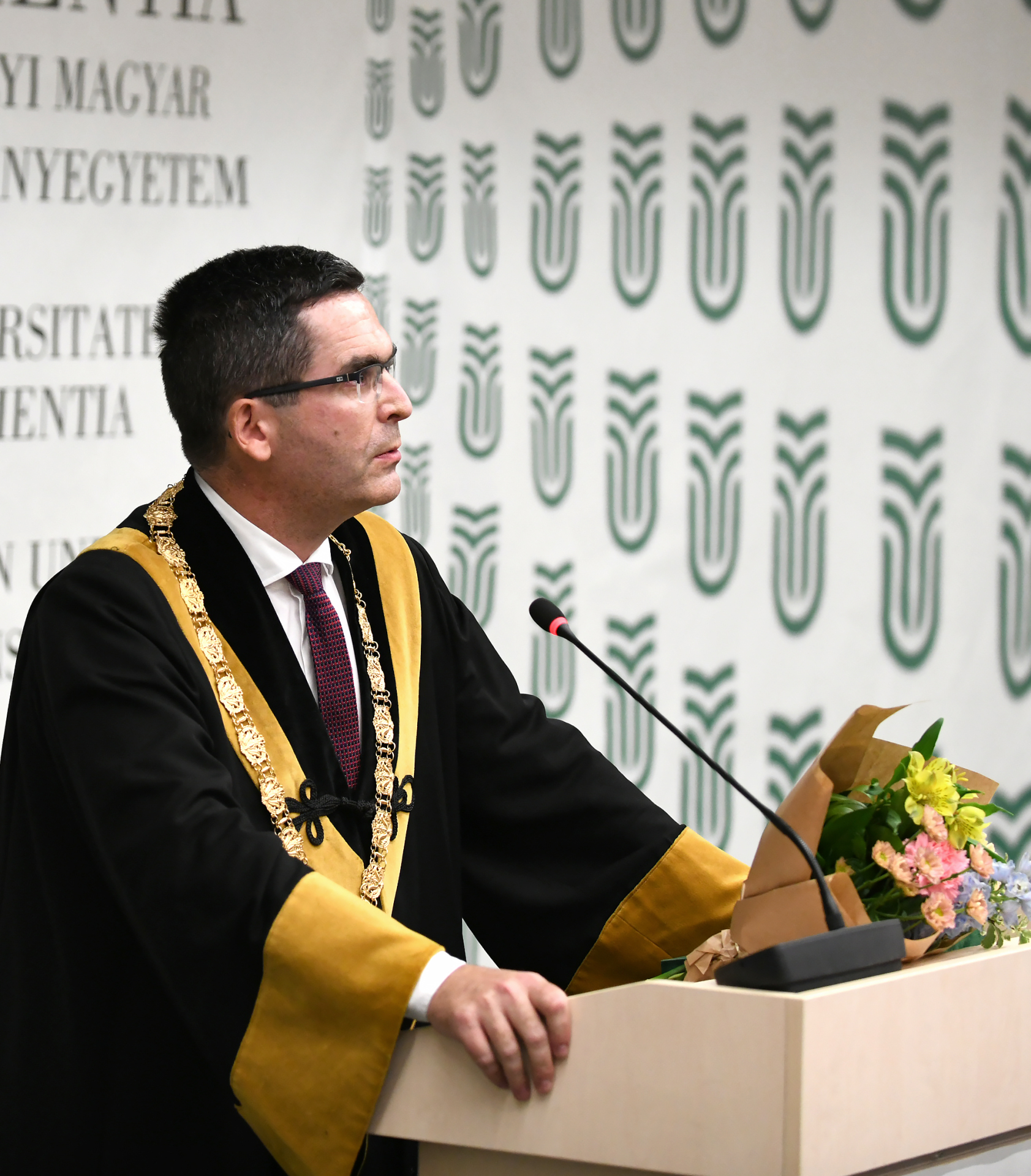 At the event, Bishop Béla Kató, President of the Sapientia Foundation, which runs the university, said that in Transylvania they have been ahead of the Hungarian model, having successfully run the Hungarian university in the form of a foundation for more than two decades. 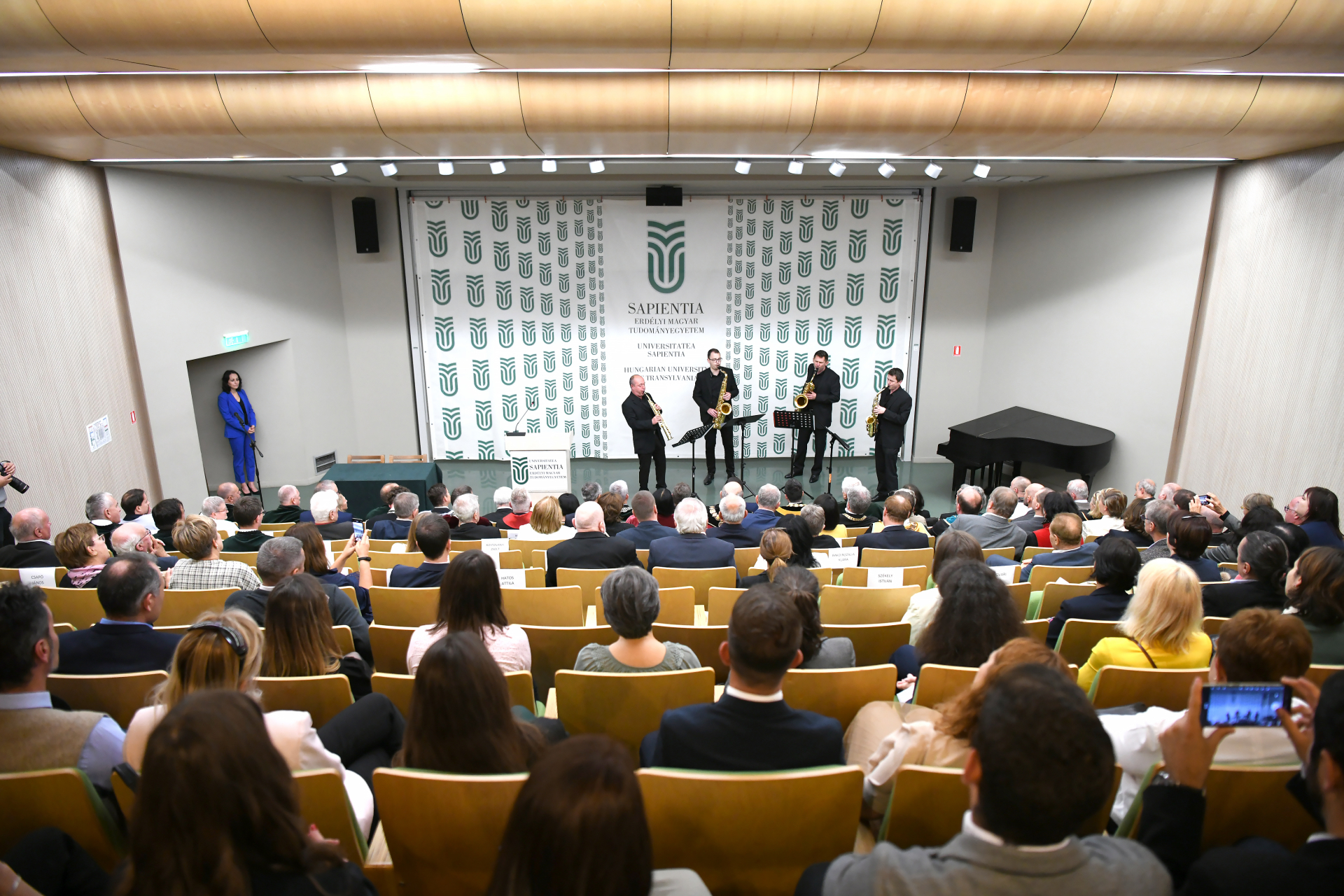