A delegation of Óbuda University led by Prof. Dr. Levente Kovács paid an official visit to the United Kingdom on September 7 and 8. At the conference organised at the Hungarian Embassy in London, the professors of excellence who recently joined the ÓU were introduced, while in Cardiff, Wales, they discussed the possibilities of developing science and innovation parks.

On 7 September, Óbuda University and the Embassy of Hungary in London jointly organised the Scientists' Club, the main aim of which is to deepen international researcher relations. At the event, Óbuda University also presented its new endeavours and its place in the Hungarian higher education system, based on its past and present achievements. The recently launched Professor of Excellence programme was highlighted, introducing the renowned researchers and professors now associated with the University to the representatives of the high ranking British universities and embassies present.

The event was opened by the British Ambassador to Hungary, Ferenc Kumin, and Prof. Dr. Levente Kovács, followed by a presentation by three newly appointed Distinguished Professors from Óbuda University - from Italy, Australia and the USA - on their research areas and their collaboration with the University. 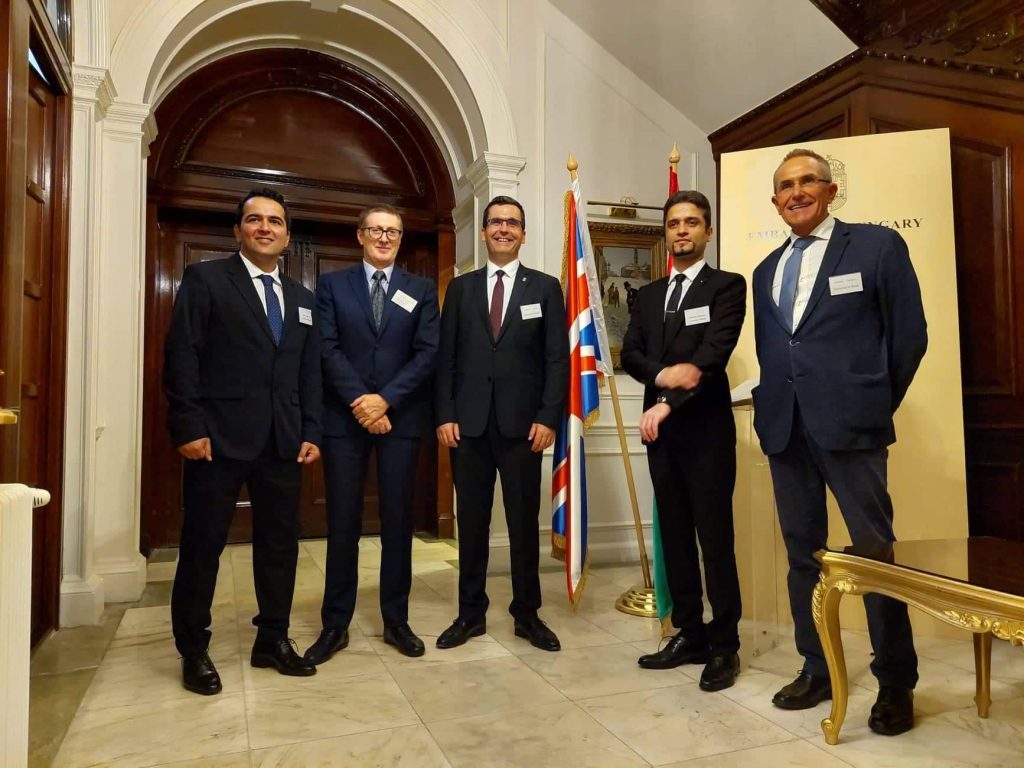 The lectures were followed by a reception with participants from UK universities including Imperial College London, King's College London, Oxford University and Cambridge Universitly, as well as diplomats from the embassies in London (Italy, Australia, USA).

On the second day of the official trip to the UK, the delegation visited SPARK, the Social Science Research Park at Cardiff University in Wales, where opportunities for cooperation between industry and higher education were discussed. The delegation met with several members of the Cardiff University research teams, SPARK and the Head of the International Relations Office, with whom they also discussed possible exchanges of students, academics and staff from Wales and Hungary. 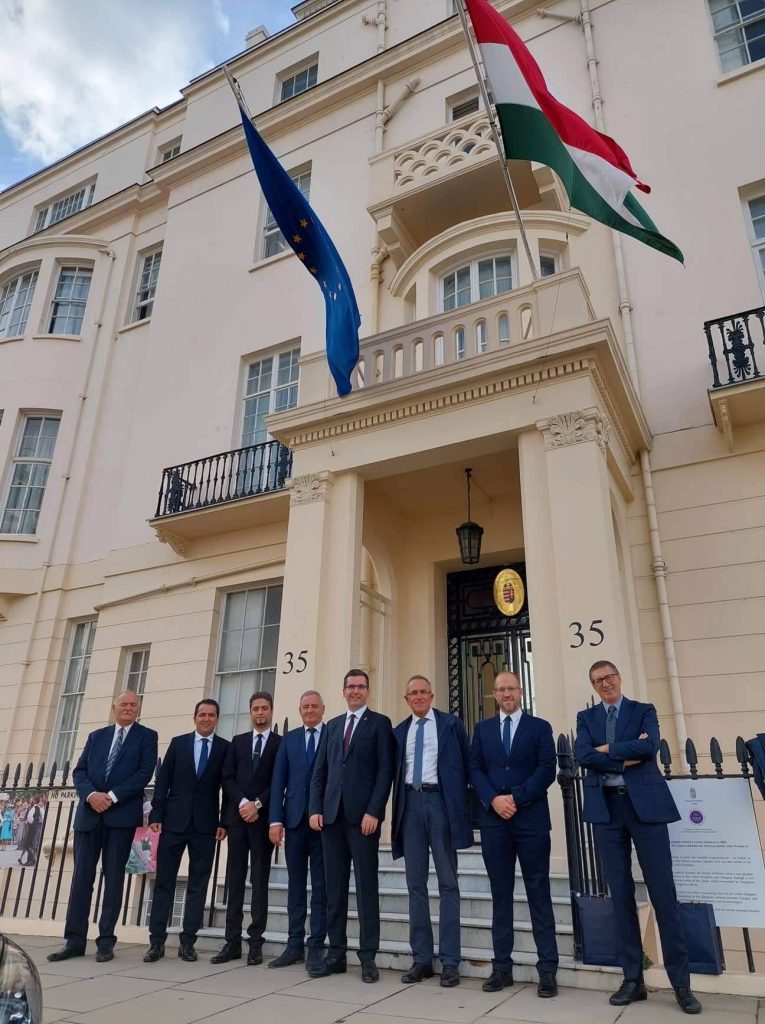