"We can guarantee to the entire Hungarian higher education and research community that the Óbuda University will do its job, and the results presented today by the scholarship holders will speak for themselves and of outstanding performance."

The closing conference of the New National Excellence Program was held at Óbuda University on June 15th for the fifth time, under the coordination of Prof. Dr. László Gulácsi, Vice Rector for Research. Due to the pandemic, for the second time, scholars could present the results of their research exclusively online. Óbuda University and the National Office for Research and Development (NKFIH), which announced the scholarship, are also committed to supporting the research career with scholarships and events, and to encourage more students to join the scientific life. 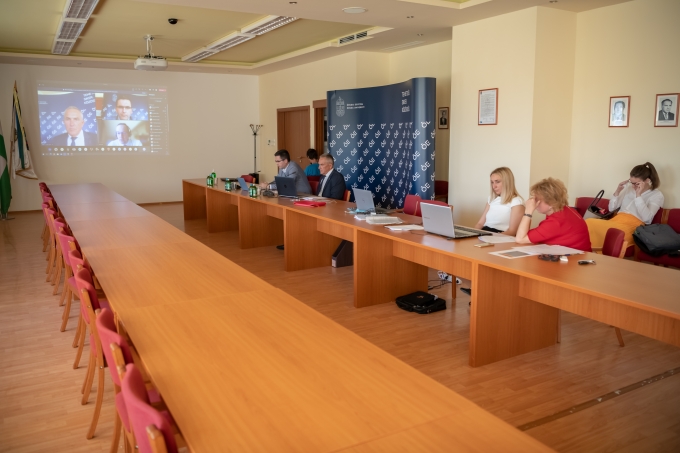 At the closing conference, the participants had the opportunity to listen to the lectures of 29 scholars in 5 sections. The conference was started by Bolyai +, doctoral and doctoral candidate fellows, already experienced researchers, followed by students who won scholarships in undergraduate and master's degree categories at the beginning of their research careers. Anyone who were interested could join the online conference. Many of the outstanding performances received high praise and excellent ratings.

Each section was led by members of the University’s Scientific Council, faculty deans for research and representatives from the University Research and Innovation Center, Talent Council and University Student Council, who further enhanced the value of the event as experienced researchers and section chairs. The event was opened by Prof. Dr. Levente Kovács, Rector of the University, who emphasized the importance of research and publications in the framework of the ÚNKP in networking with researchers and connecting them to international scientific life, which will ultimately increase Hungary's scientific prestige. 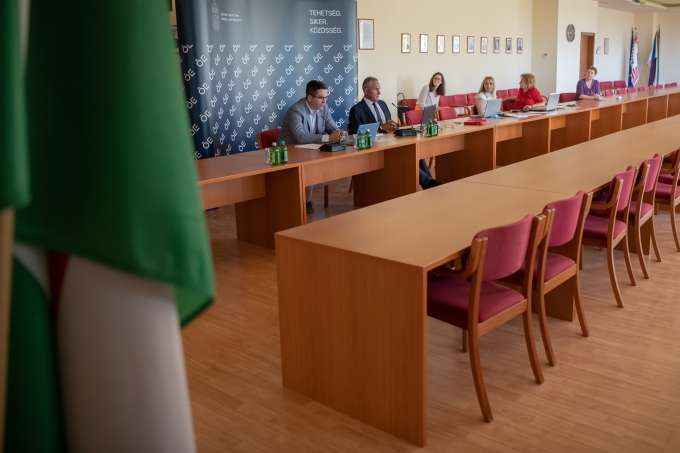 Afterwards, Dr. István Szabó, the scientific and international vice-president of NKFIH, who manages ÚNKP, emphasized the importance of future researchers joining research groups and projects that are internationally visible, that is market utilization or measurable scientific results. Mr. Vice-President highlighted that not only Óbuda University, but all Hungarian research institutions have a common goal to increase Hungary's share of EU and international research funds. In connection with funding the Vice-President also set a specific target for the increase of the Hungarian share of H2020 applications, which is currently 0.65%, and the target is to increase to 2.2%.

In recent years, more than two hundred students and doctoral school students, as well as young researchers, have contributed to the development of science and the positive reputation of Óbuda University by ÚNKP, and every year new students have the opportunity to win this honor that can open up new pathways throughout their academic career: in undergraduate, master’s and doctoral programs, as well as in the postdoctoral period.

Congratulations to the fellows and their supervisors!

We would like to thank the organizers of the conference, Anikó Szakál, Ana-Maria Tokai, Mariannna Bíróné Troll and László Gulácsi, as well as the section chairs for their contribution to the success of the conference. 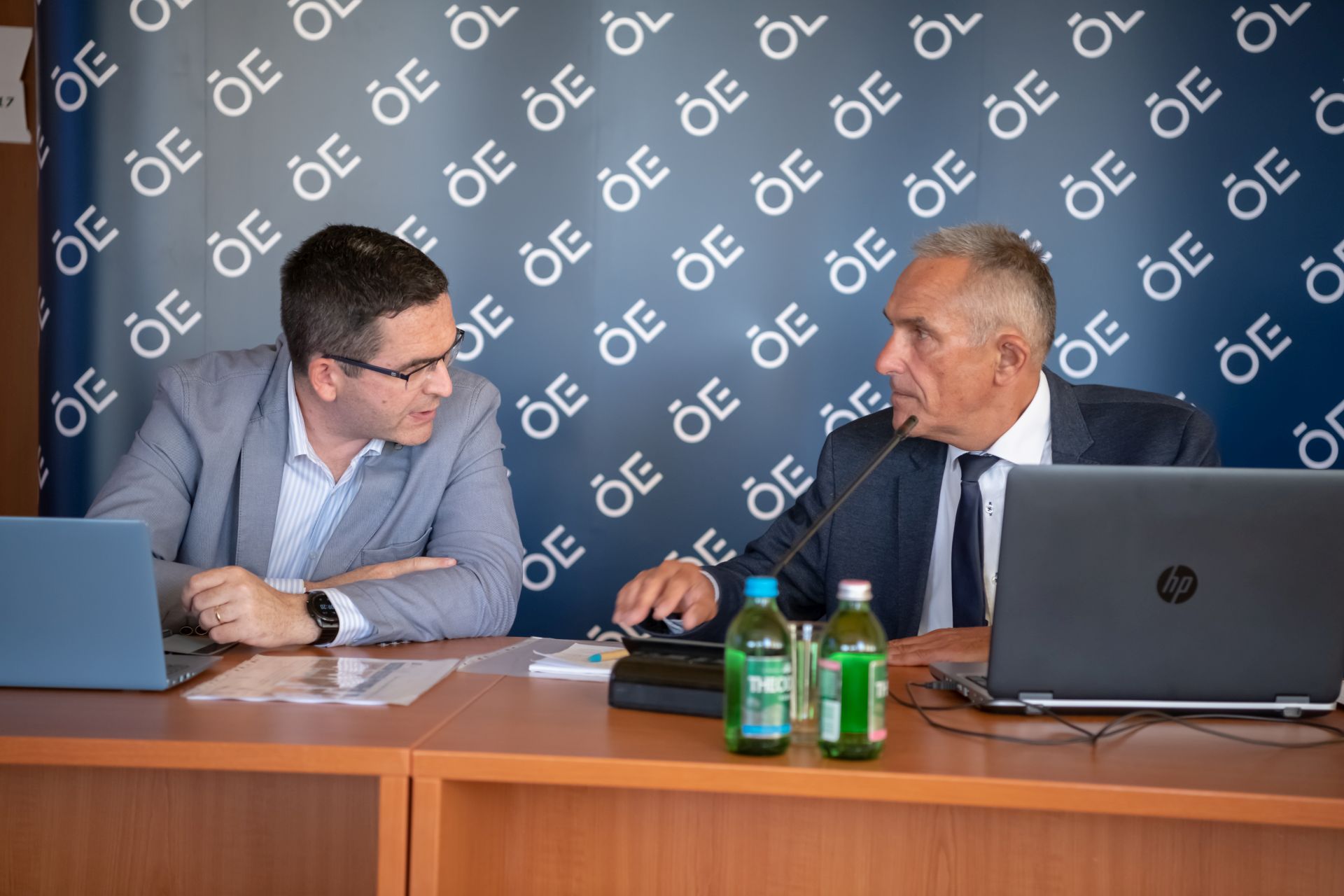 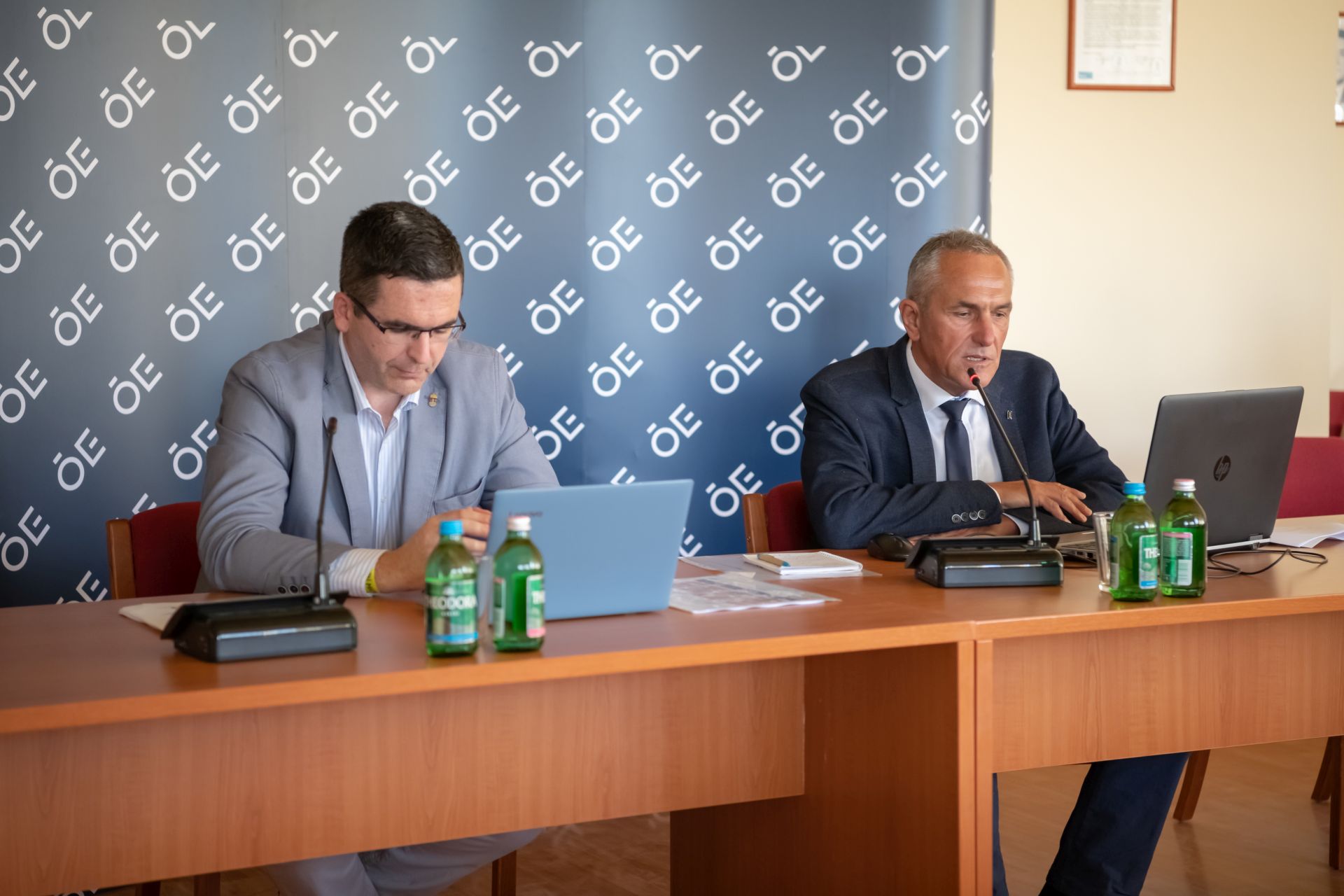 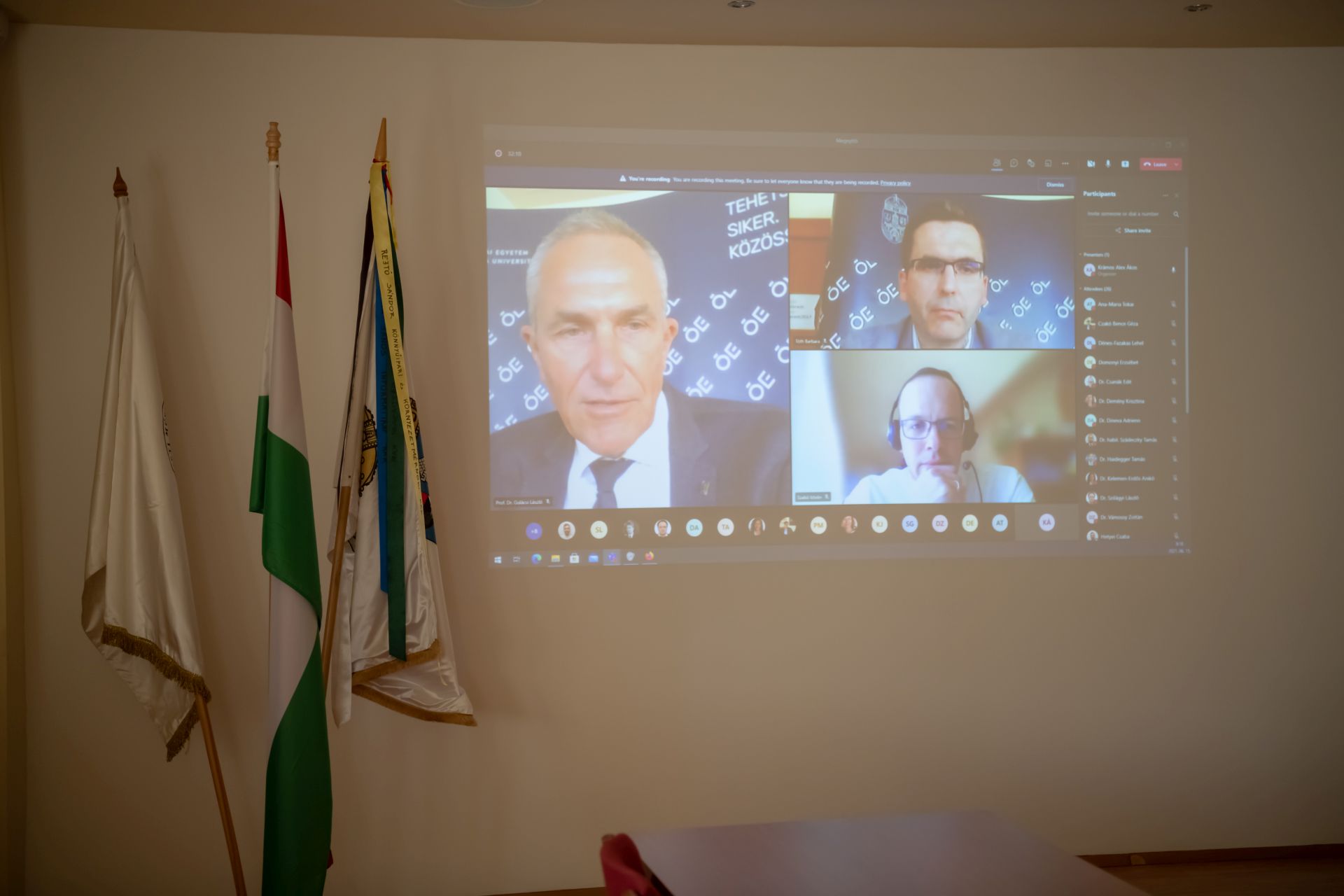 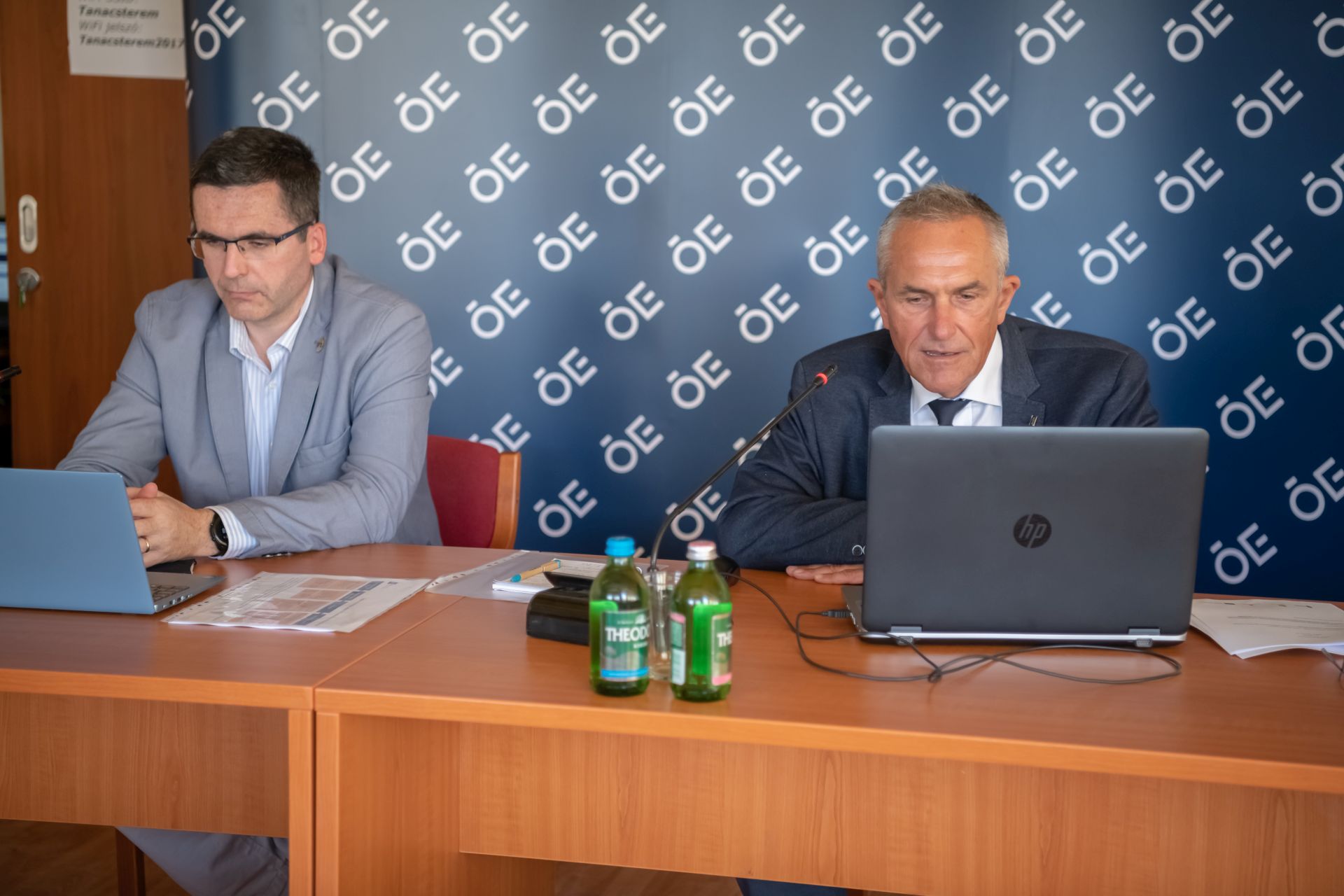 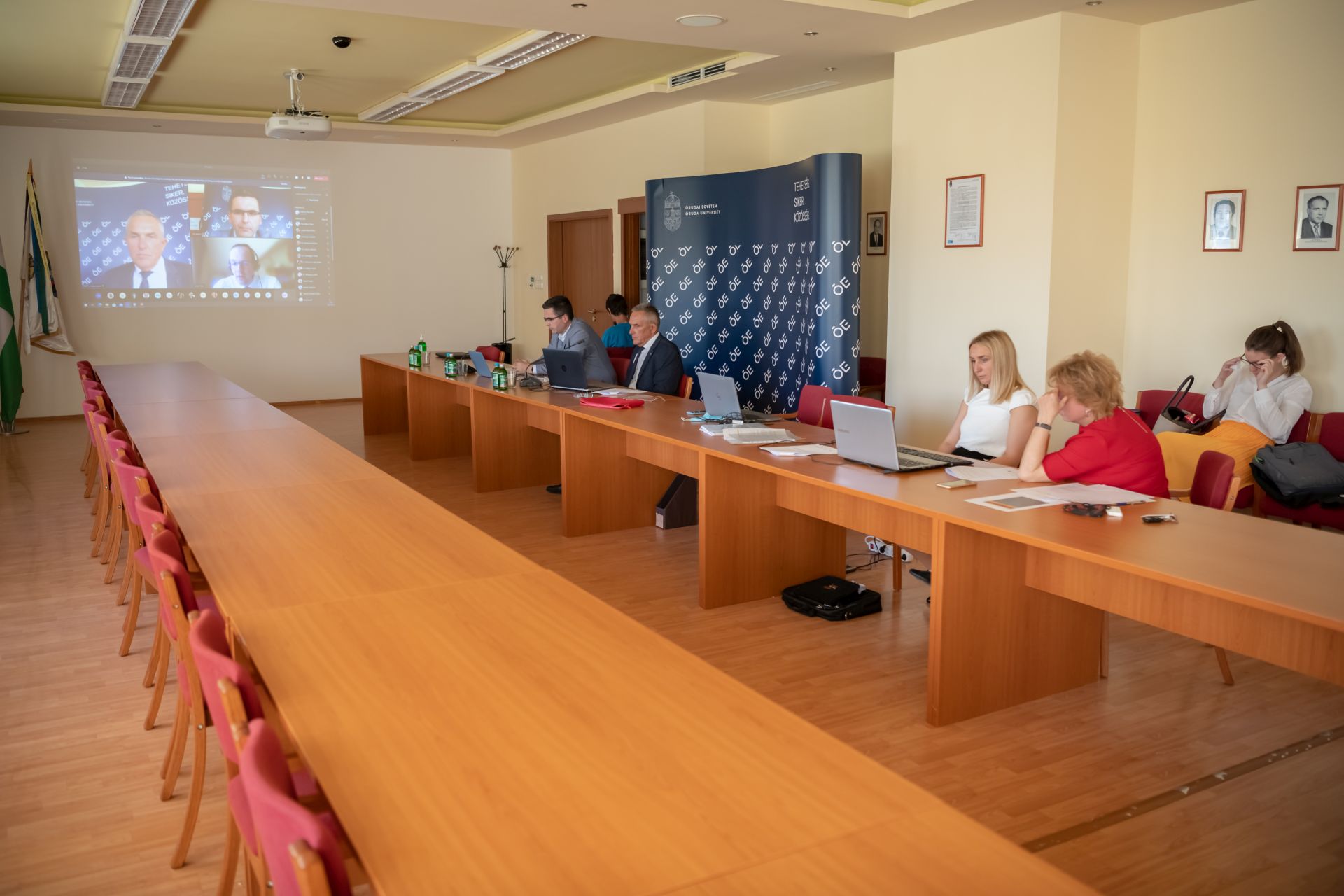 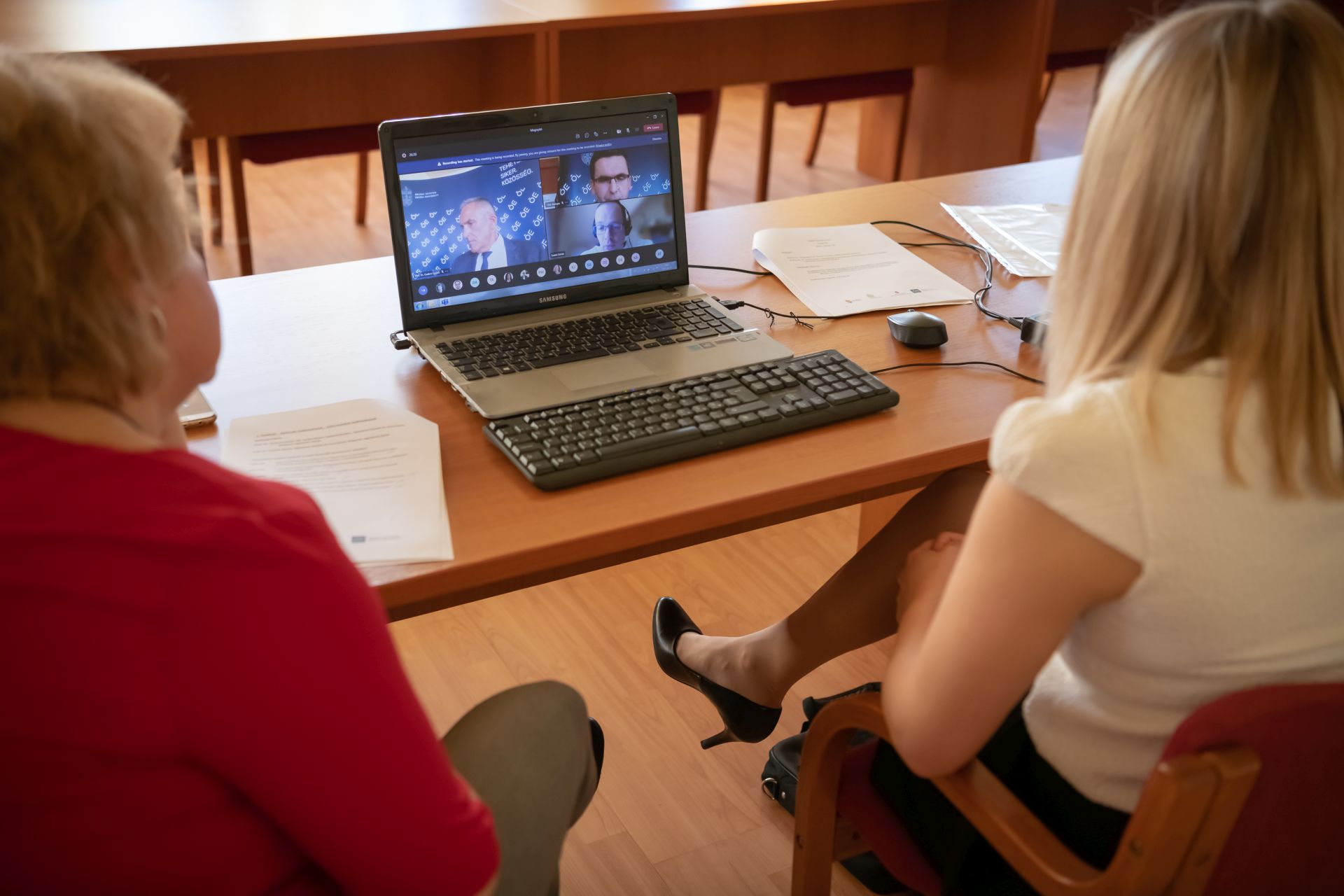 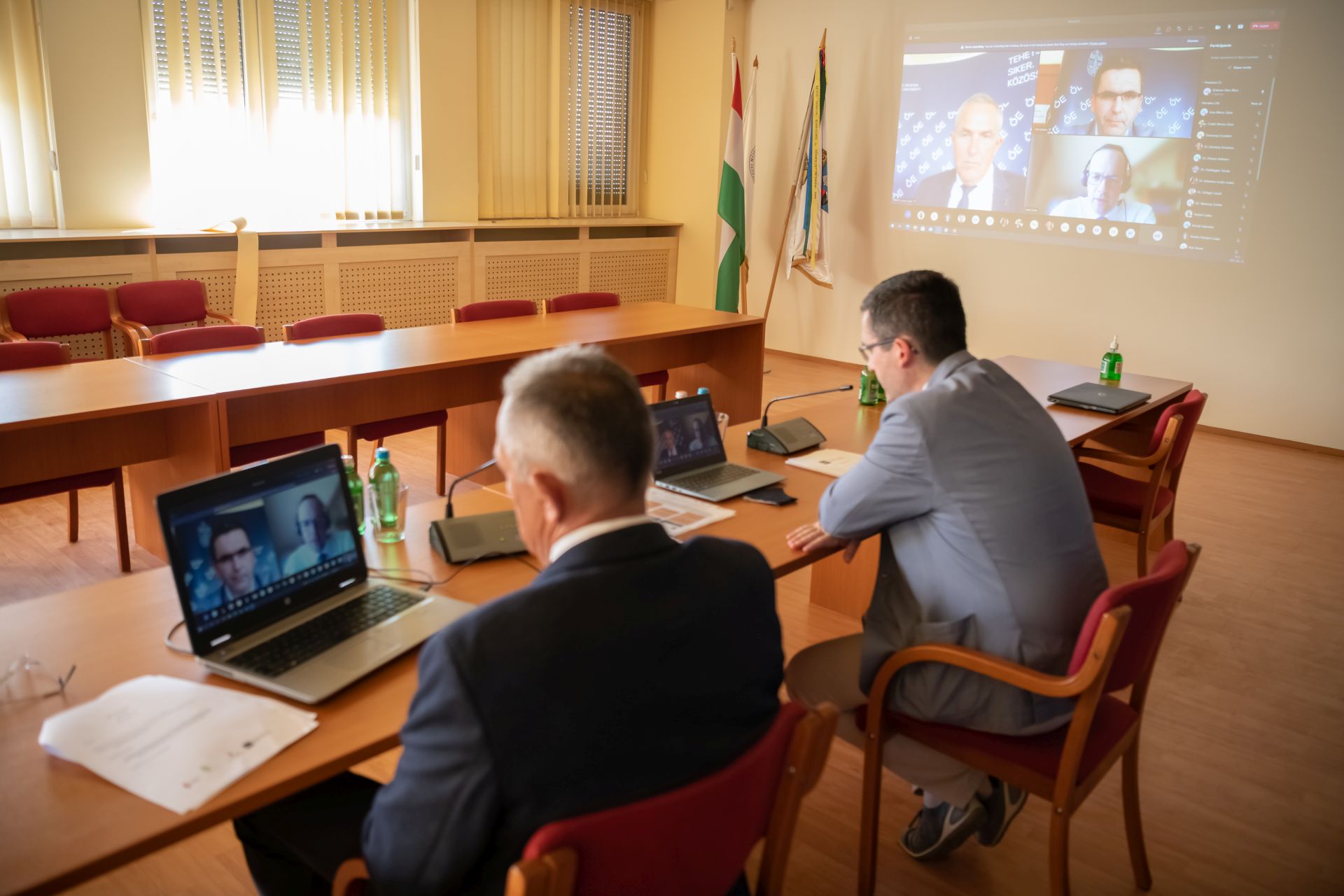 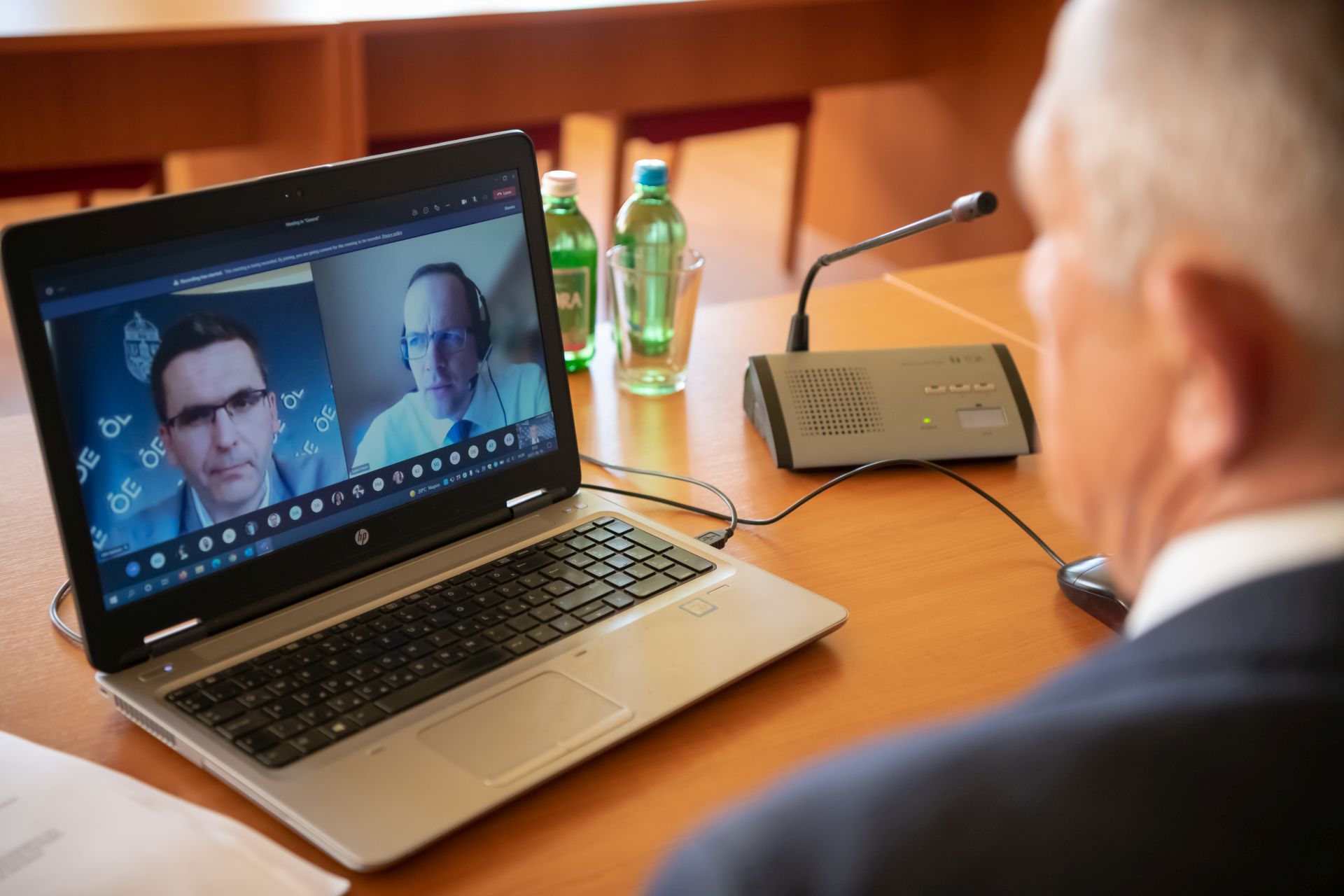 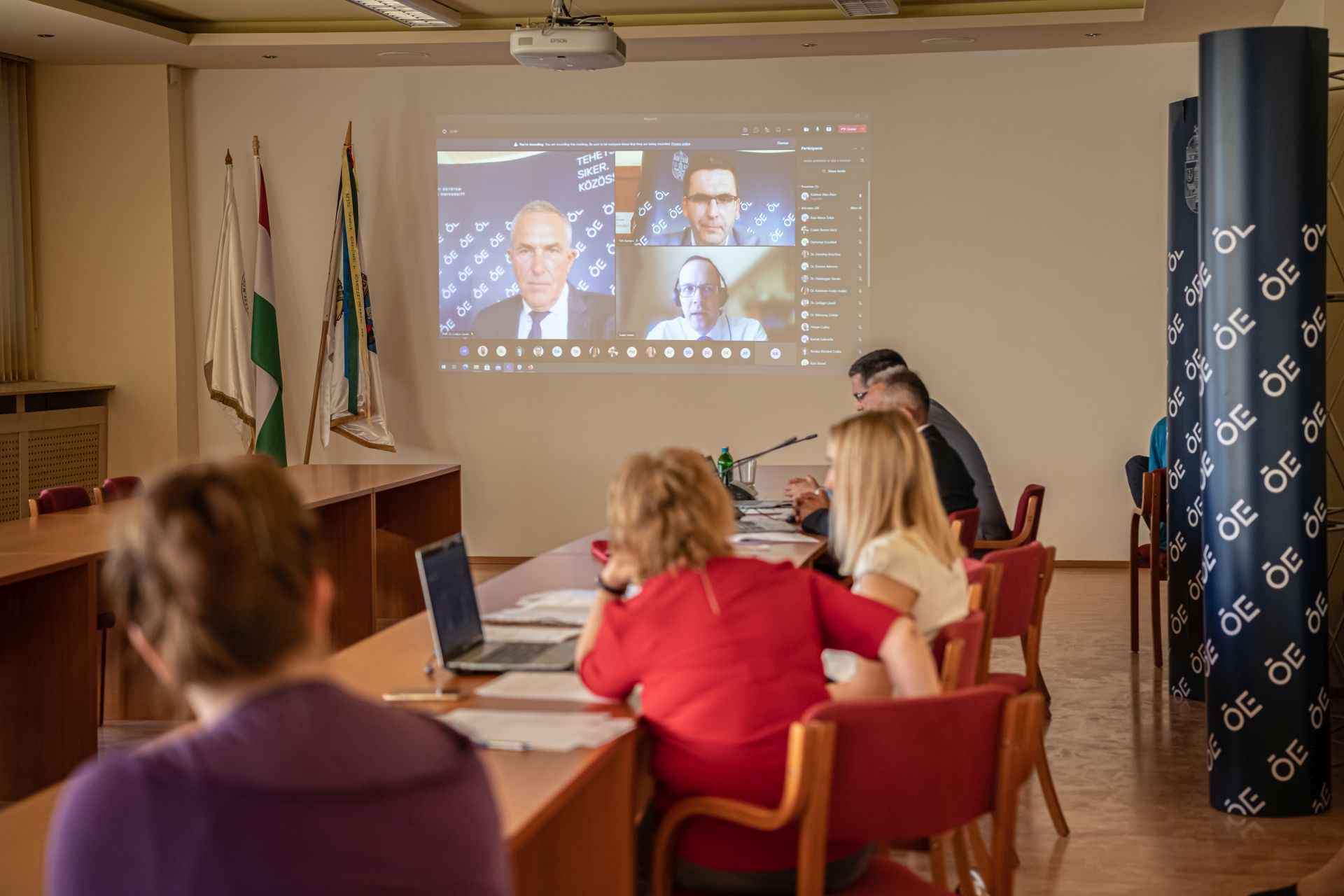 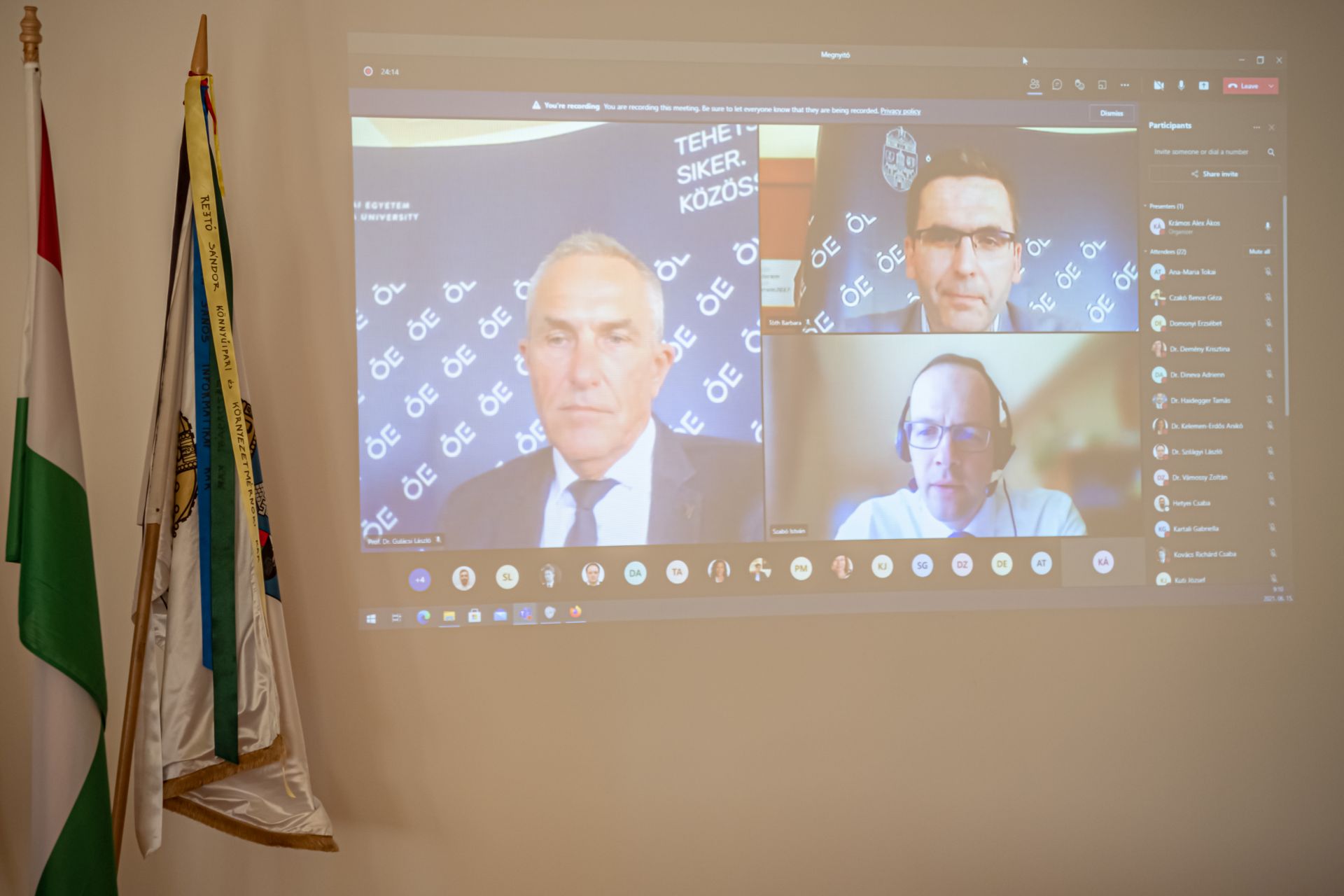 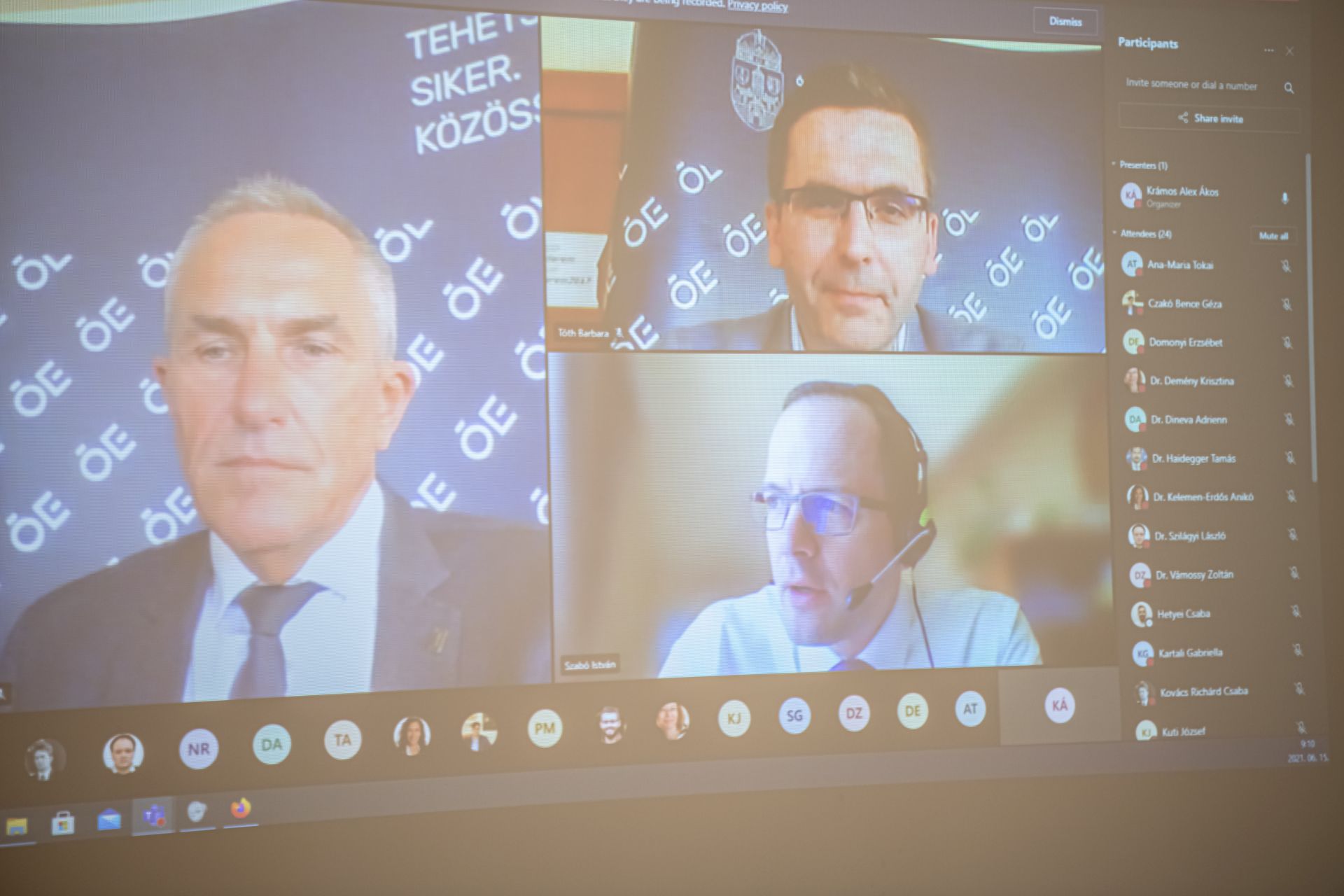 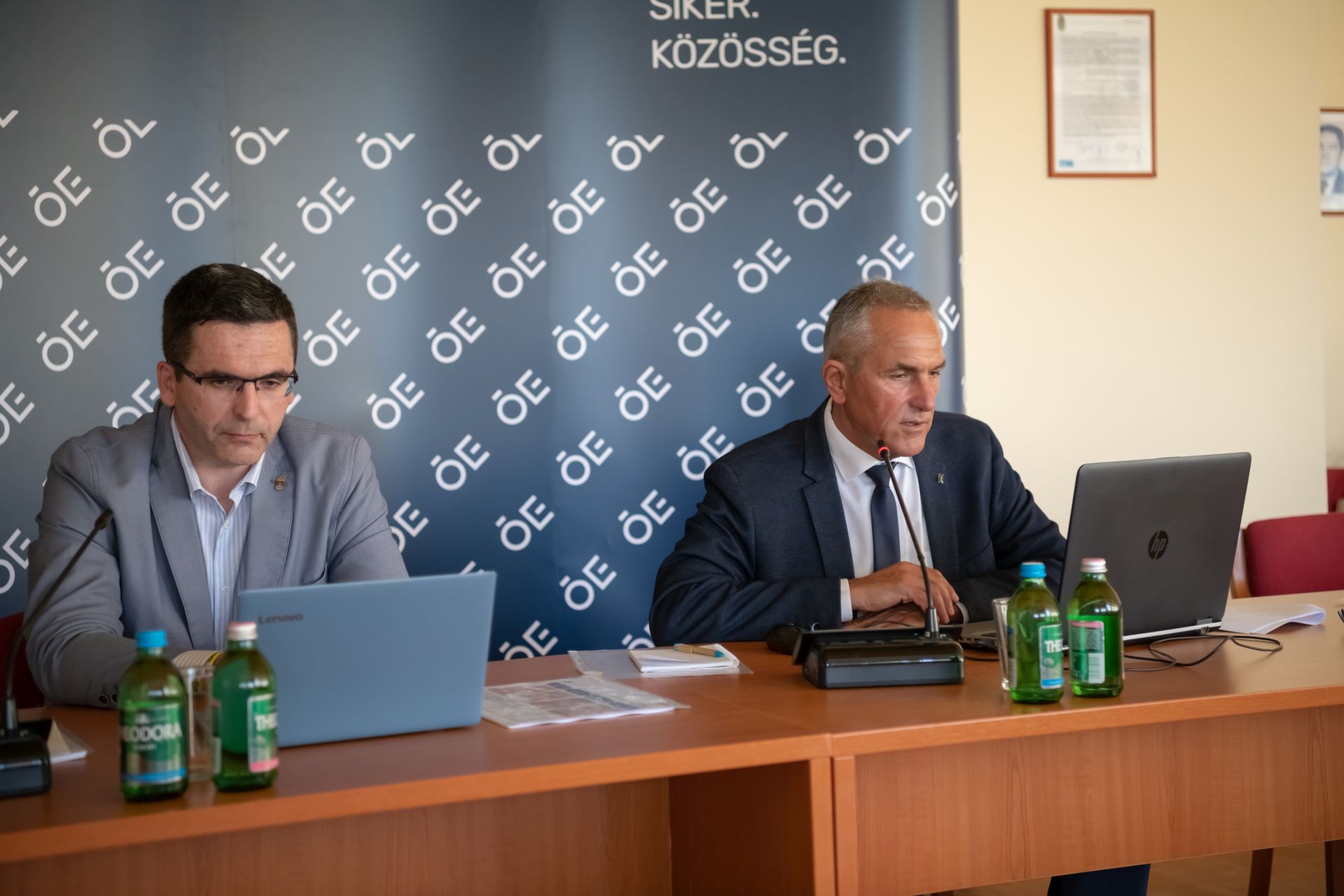 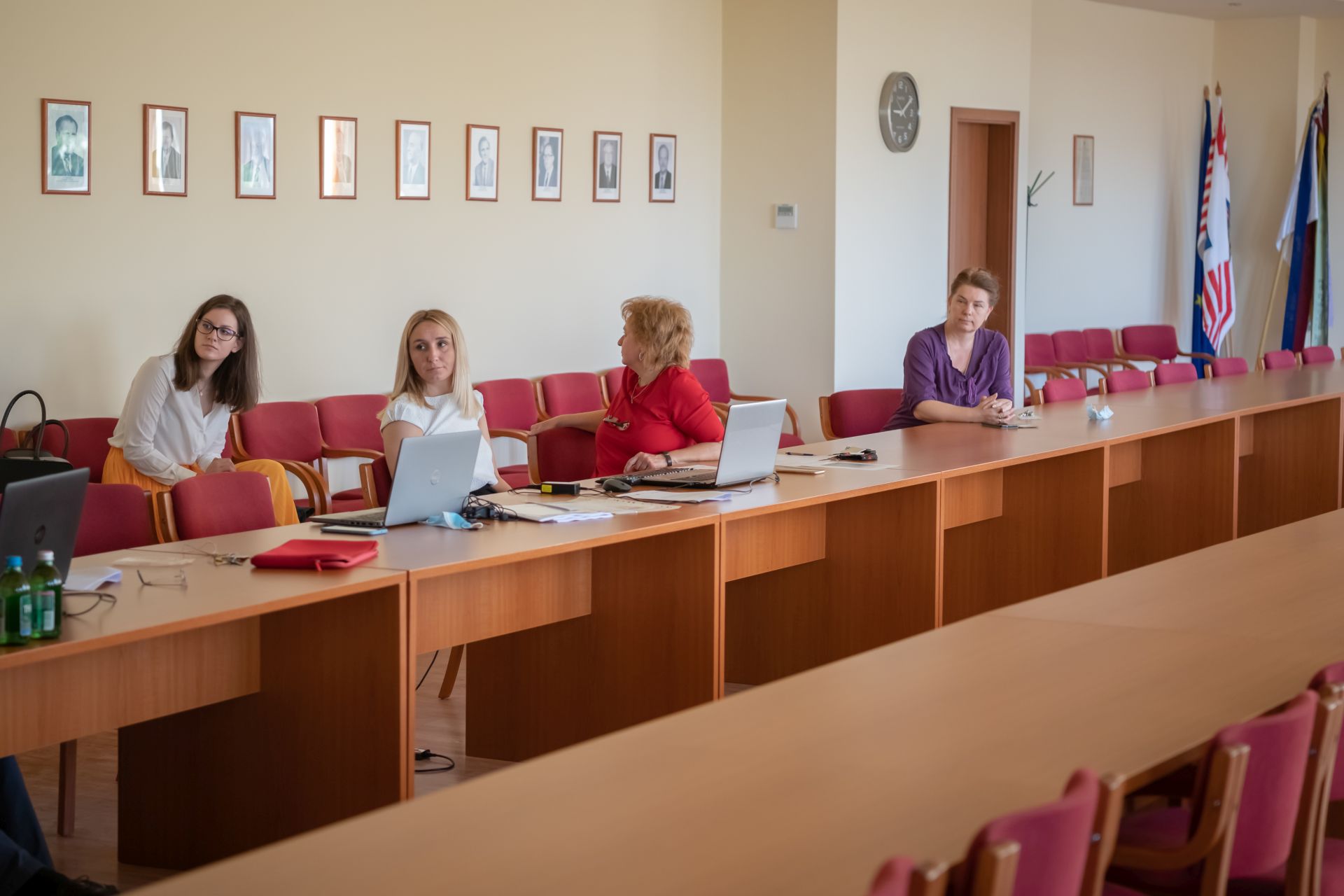 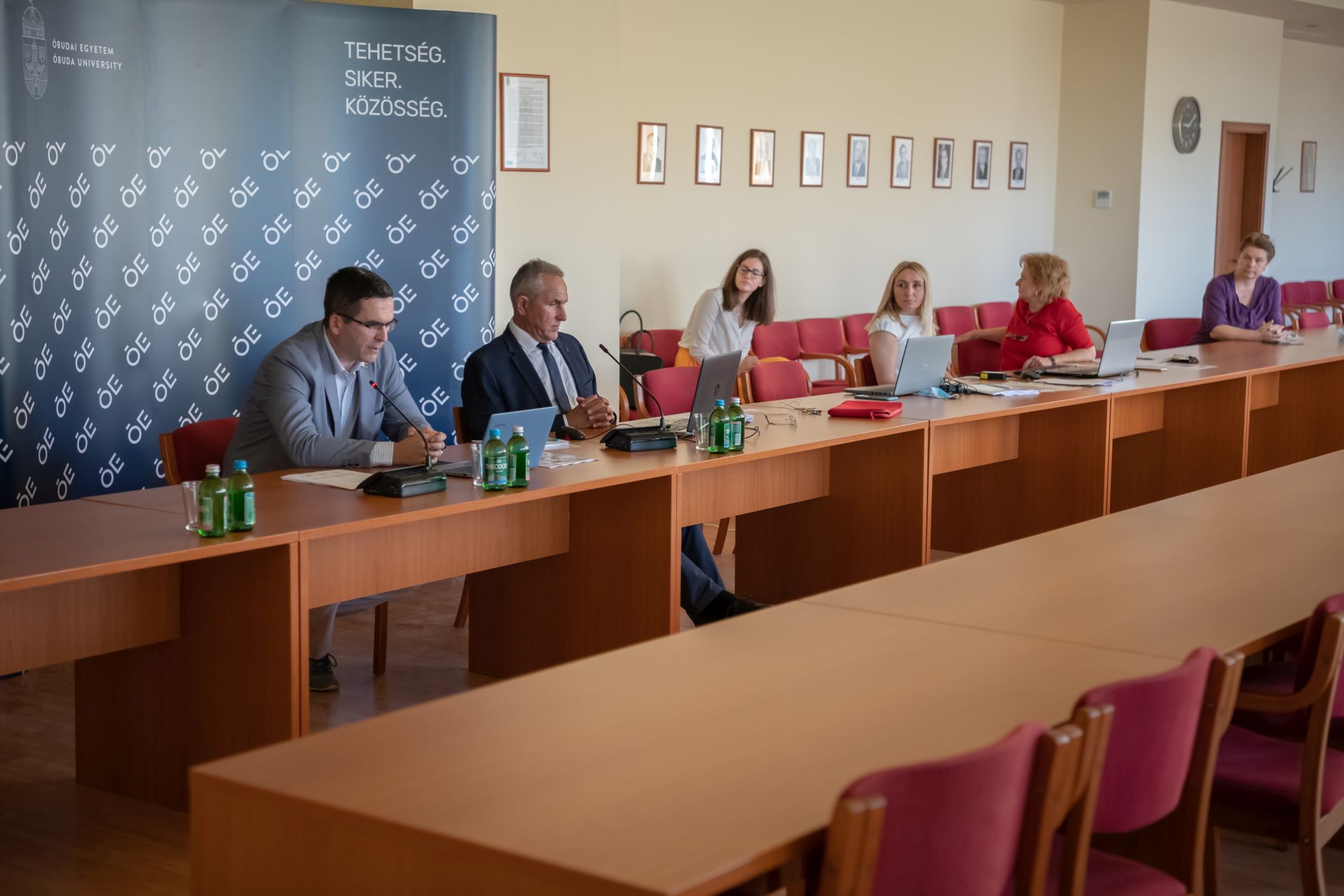 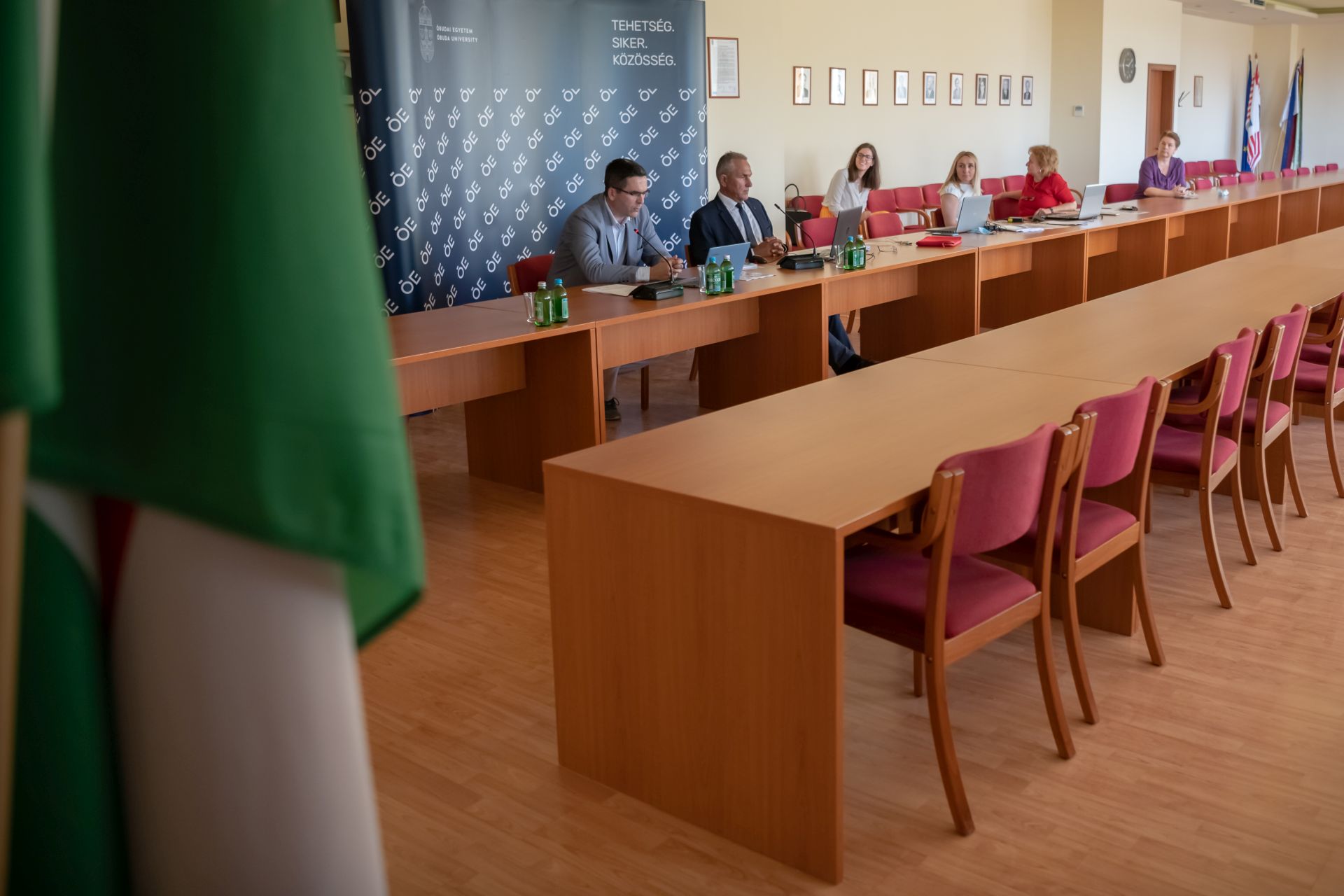 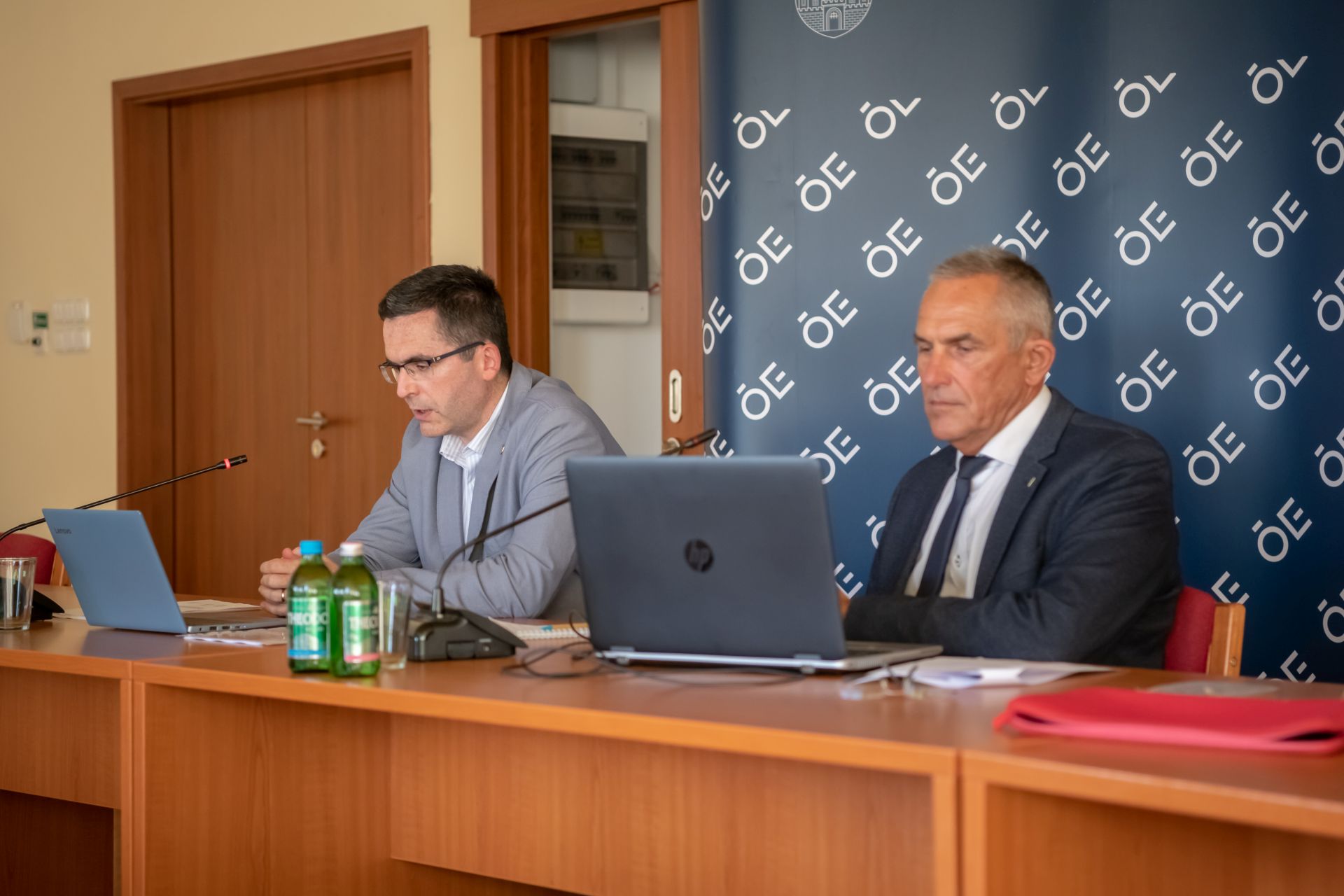 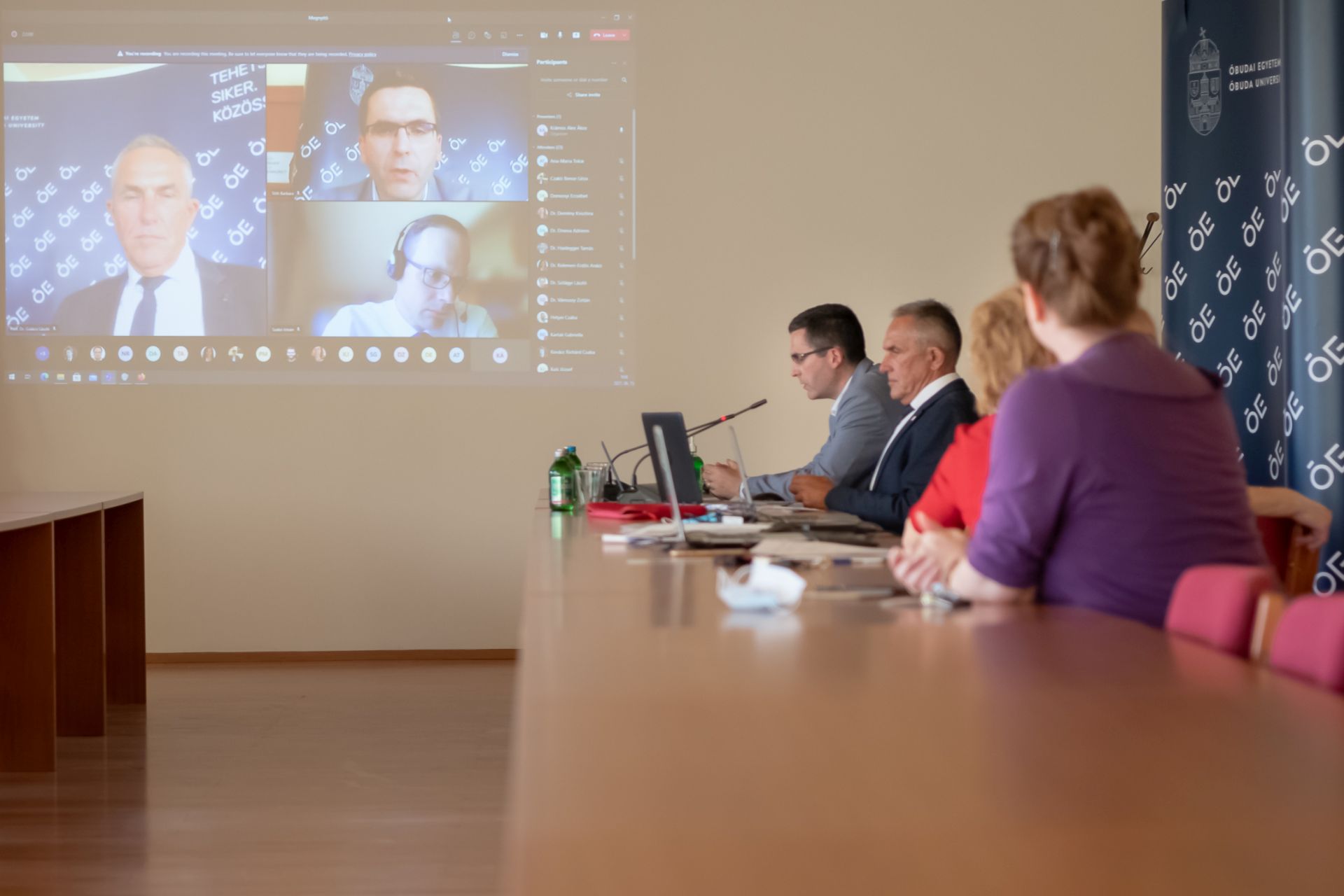 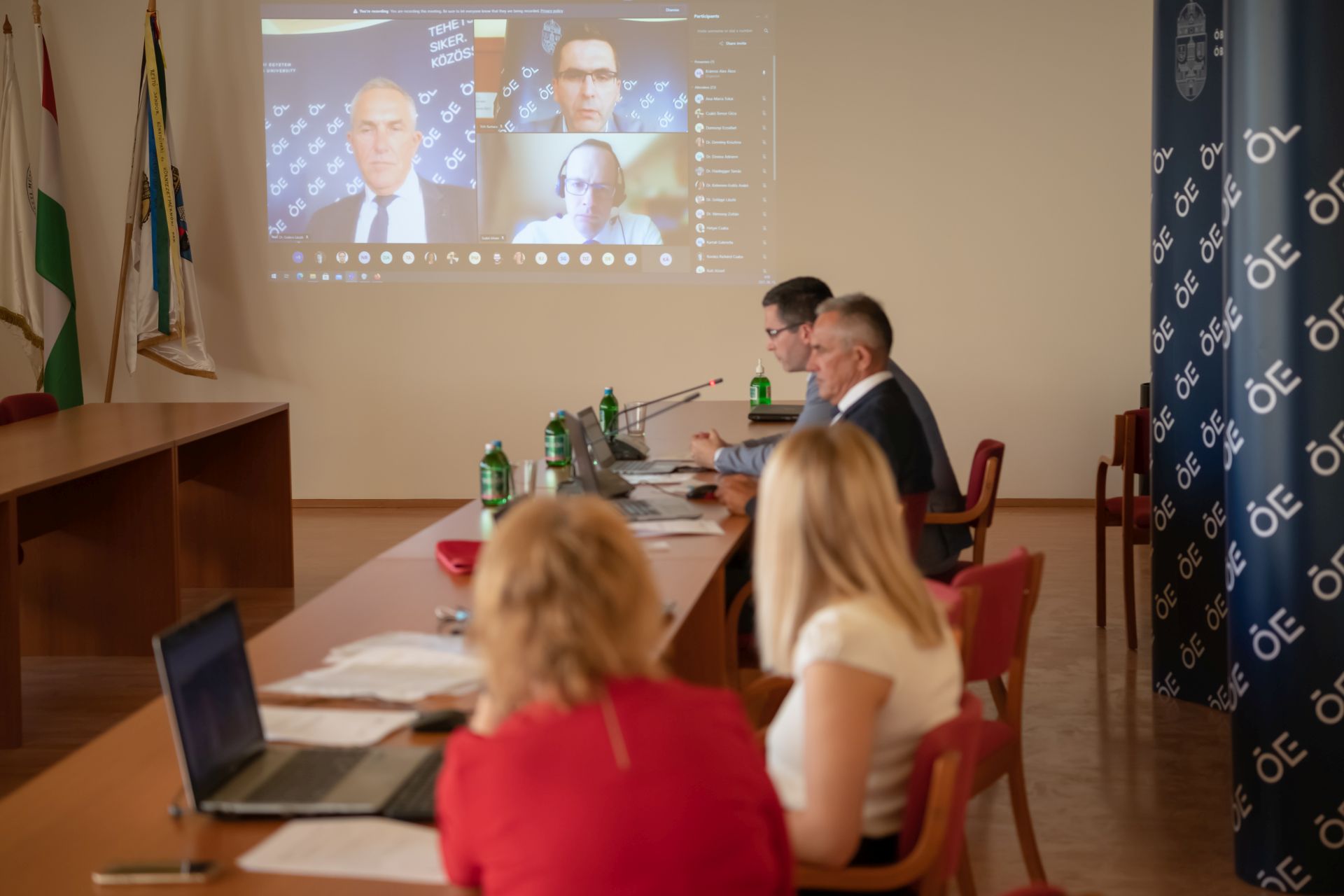 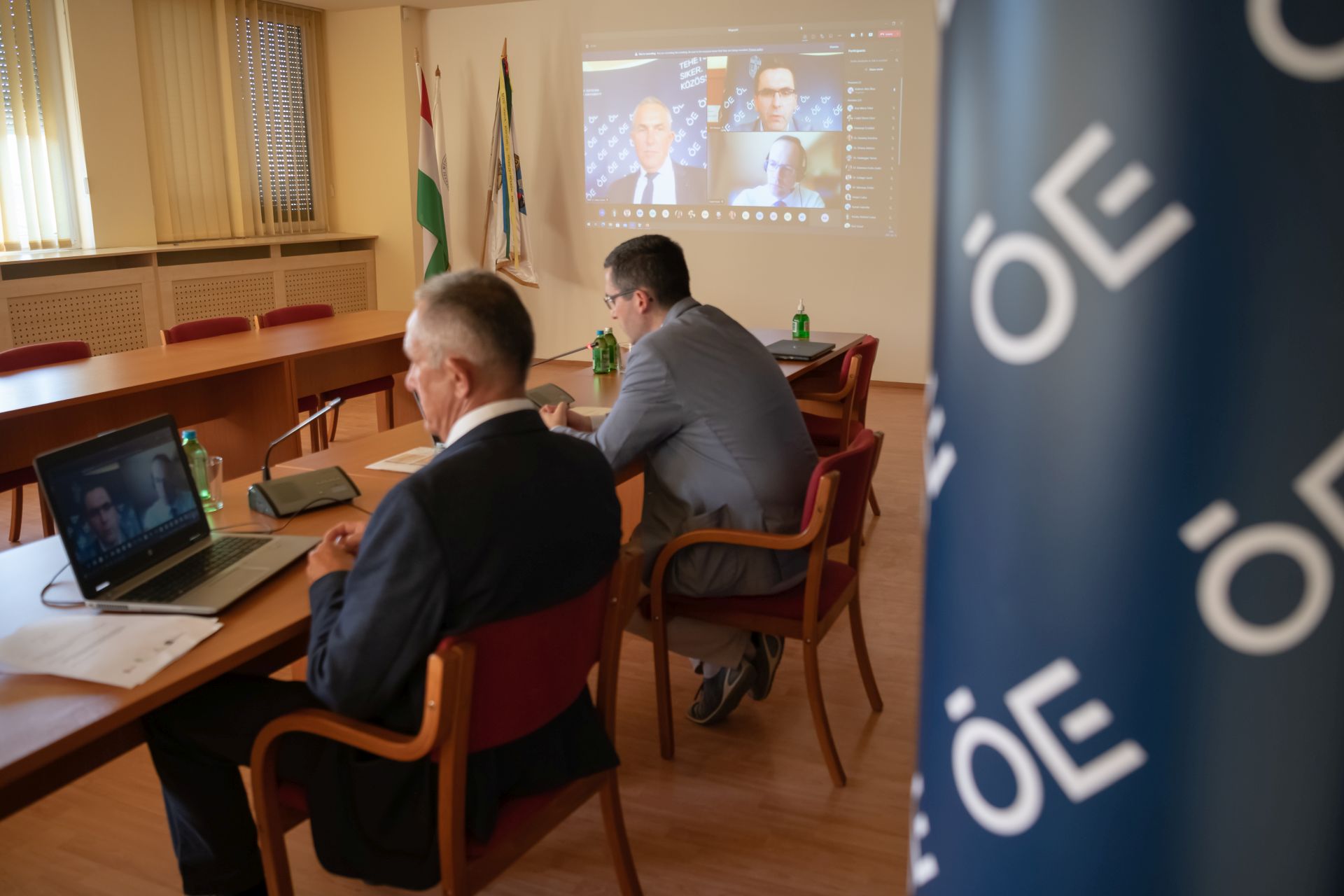 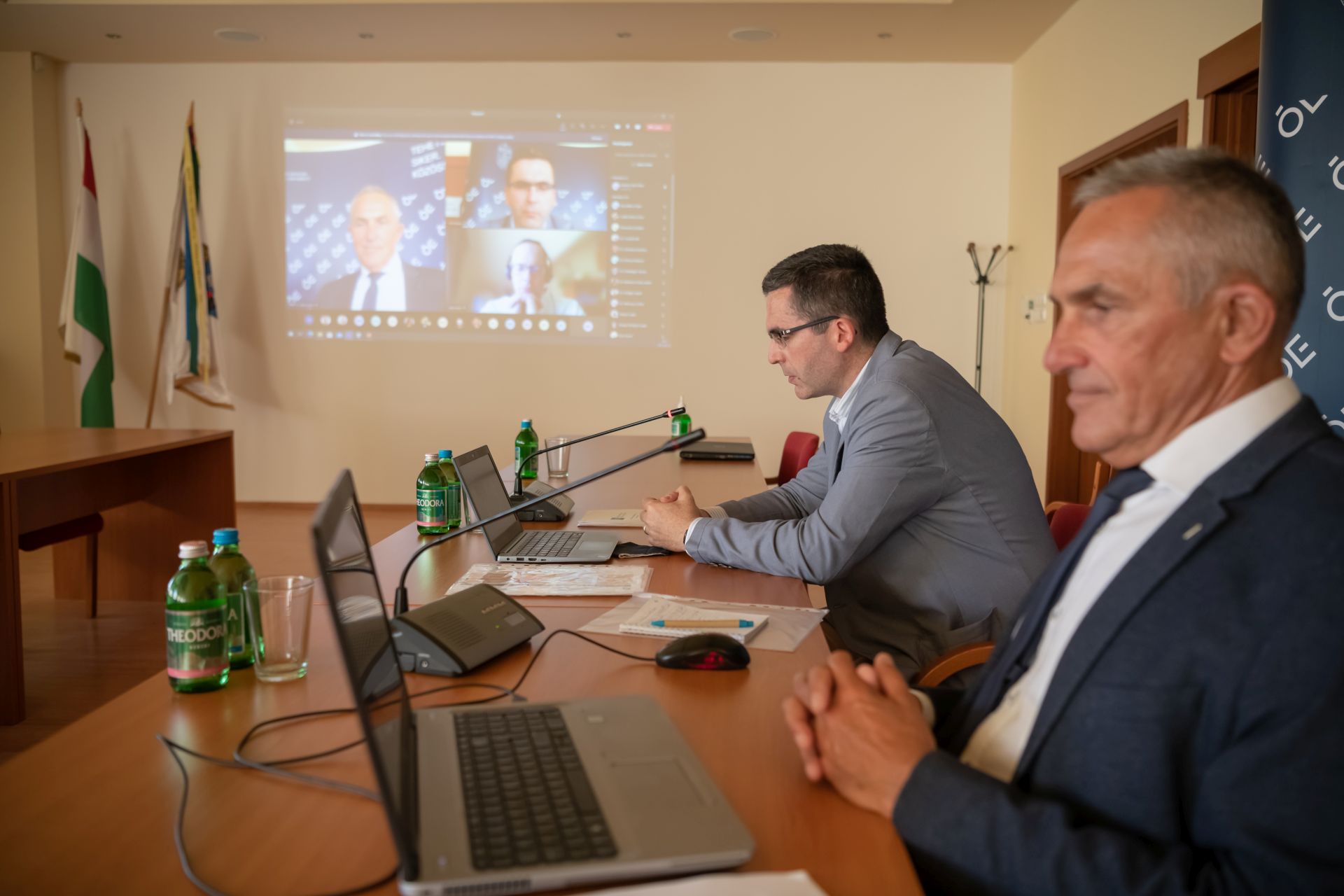 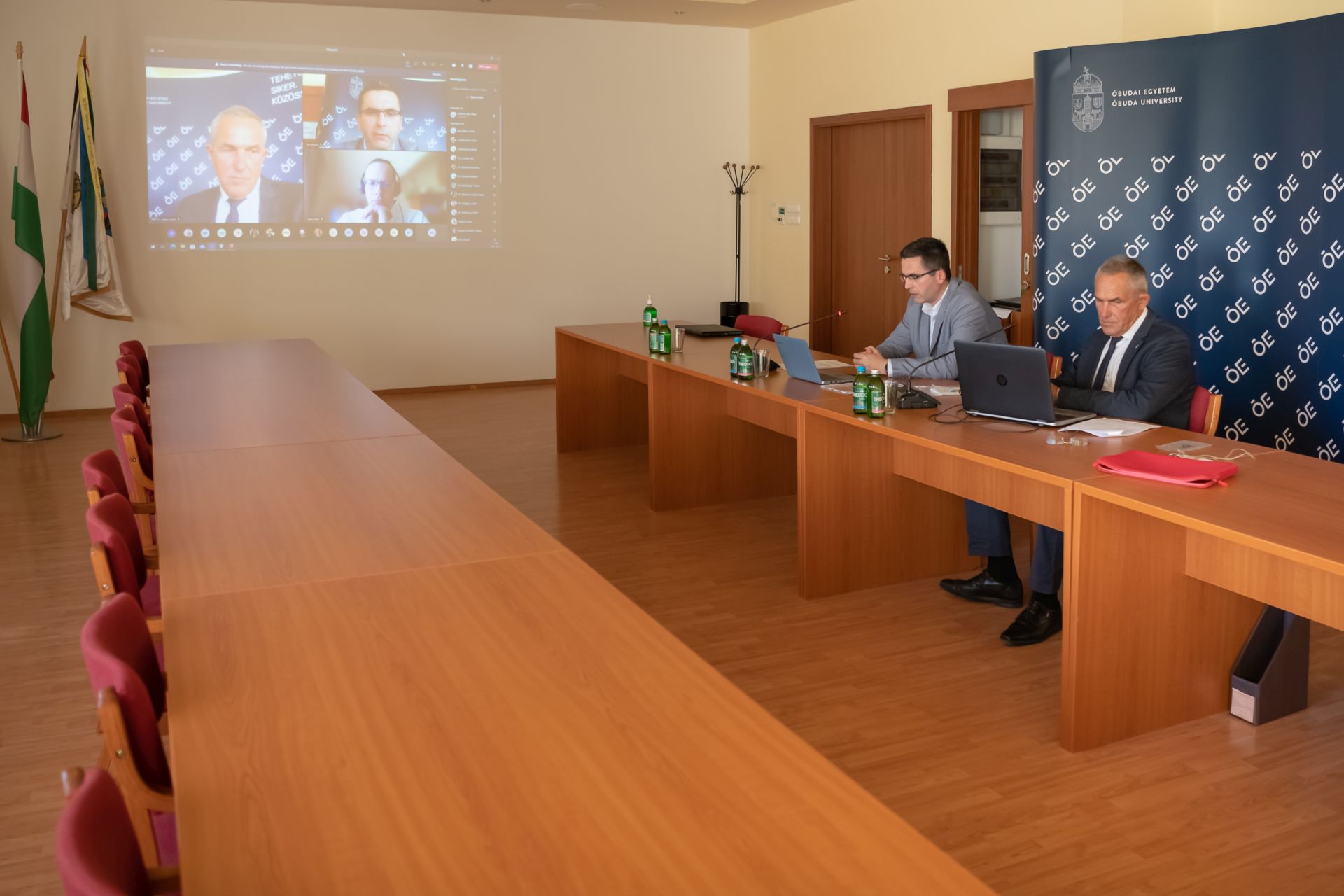 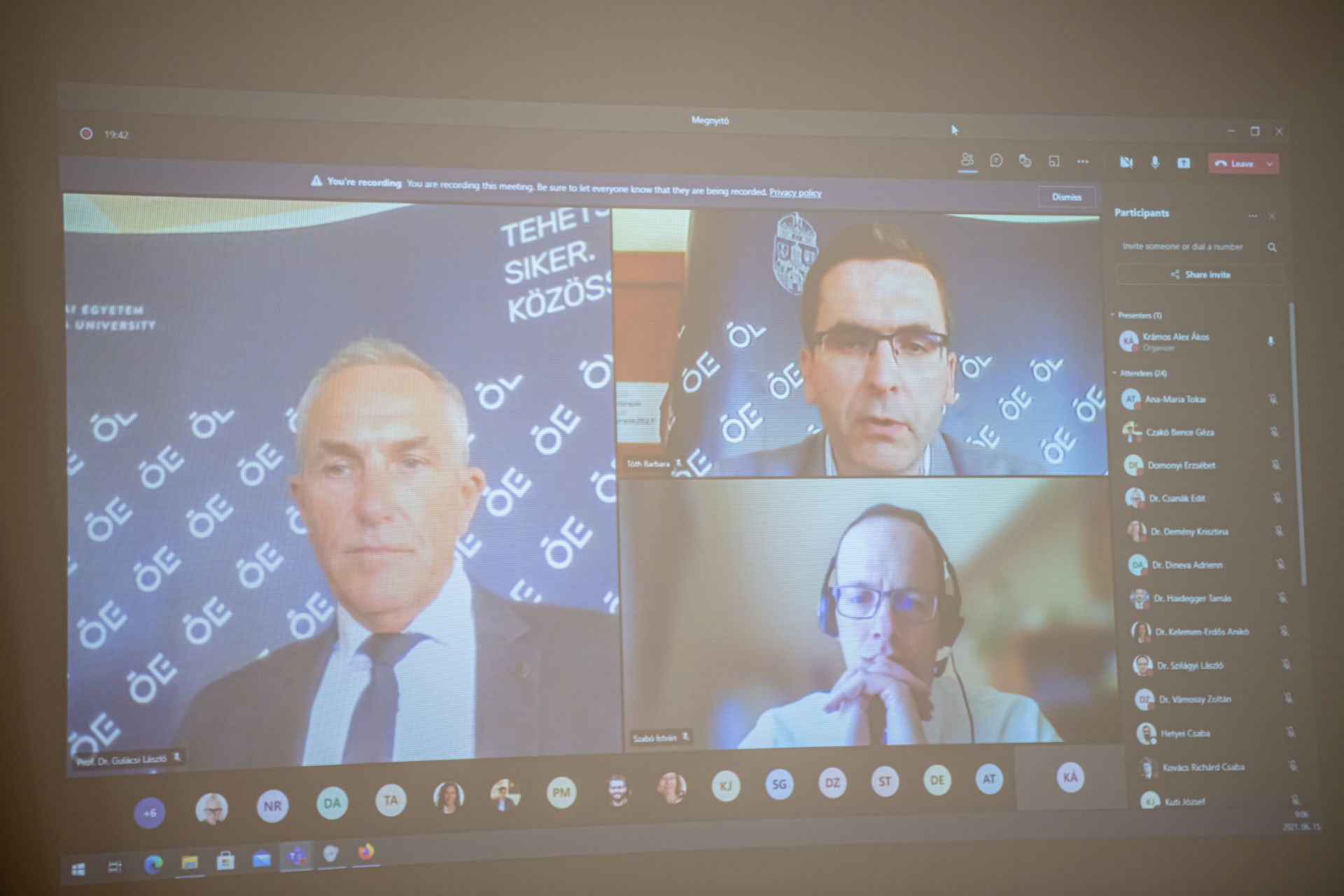 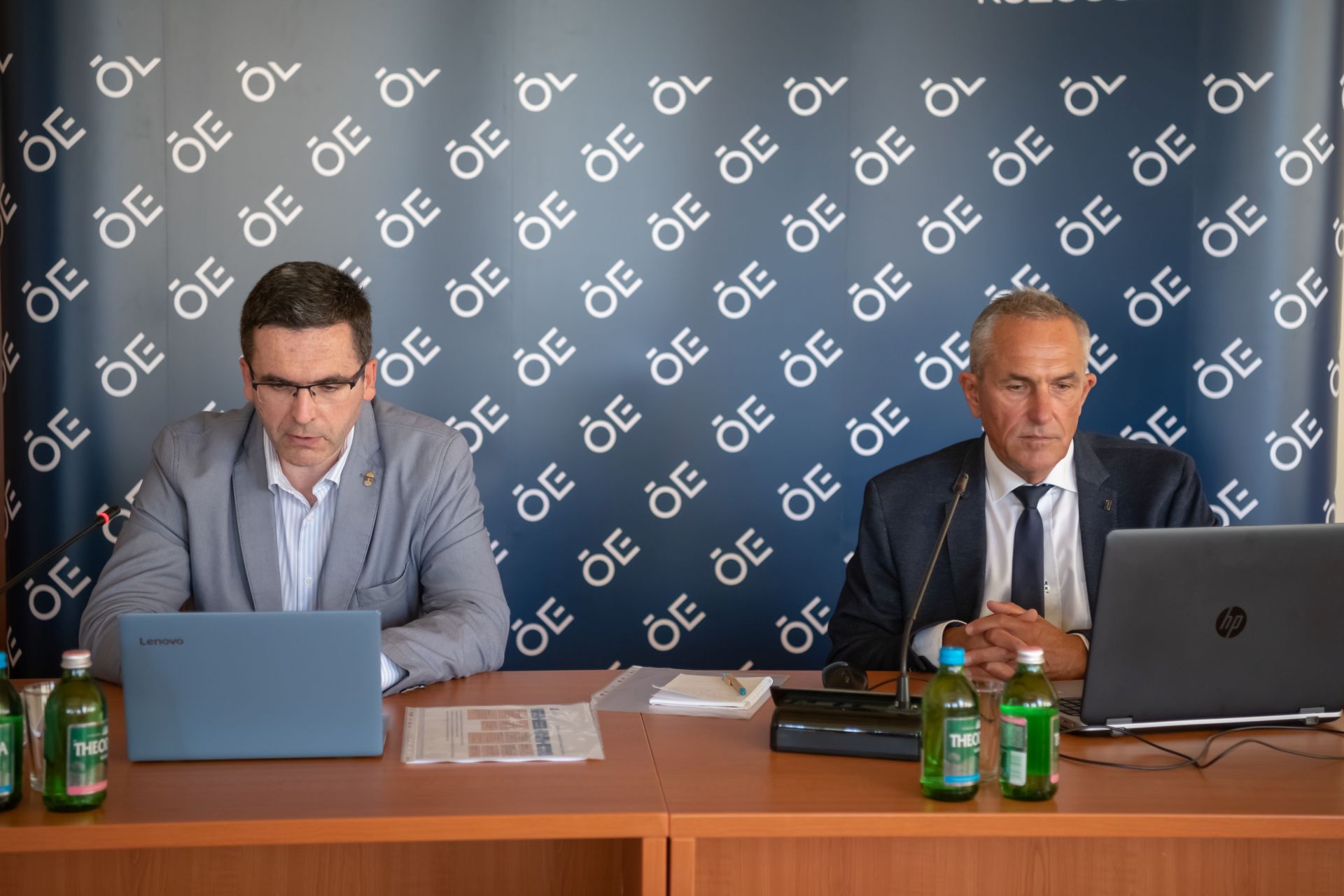 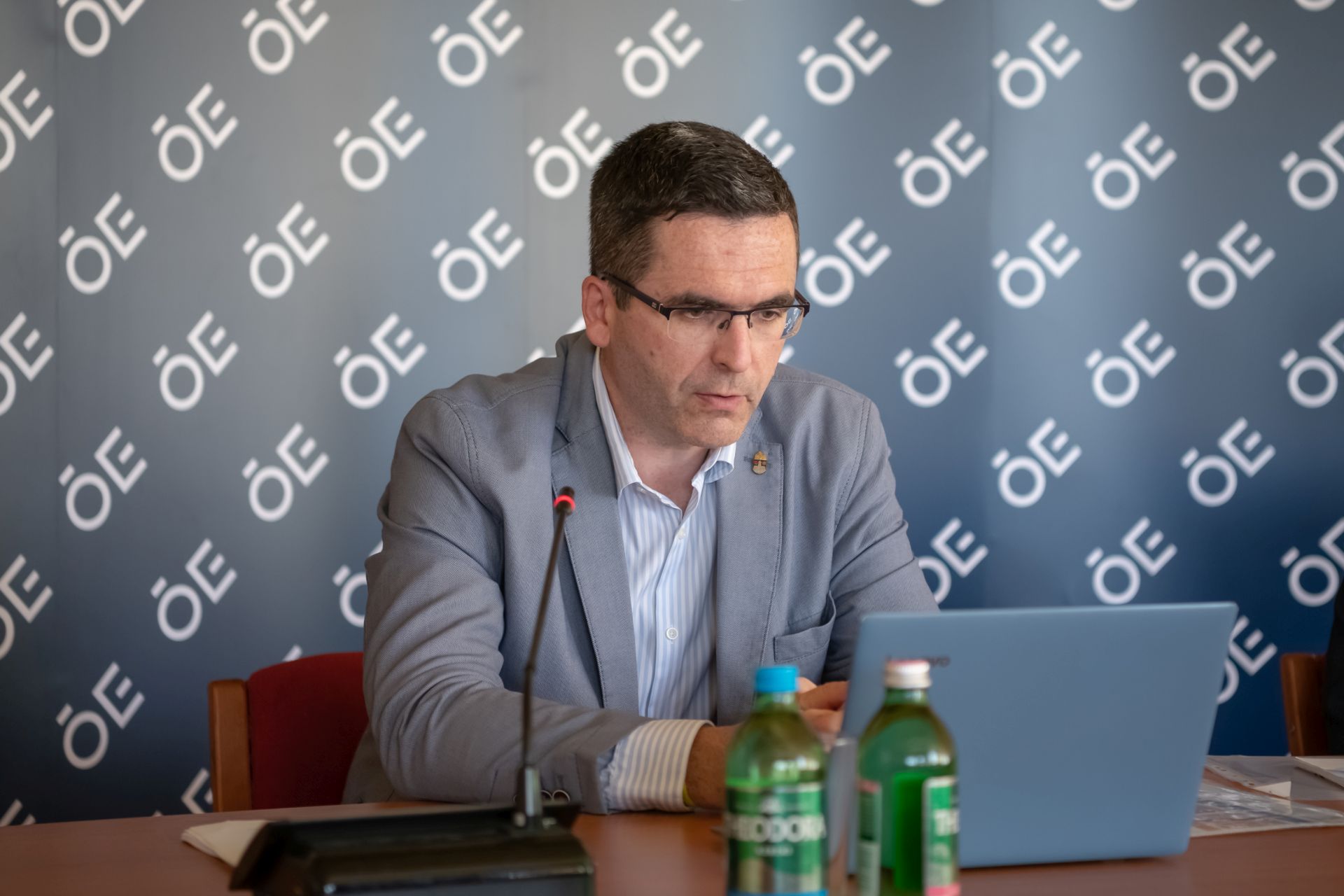 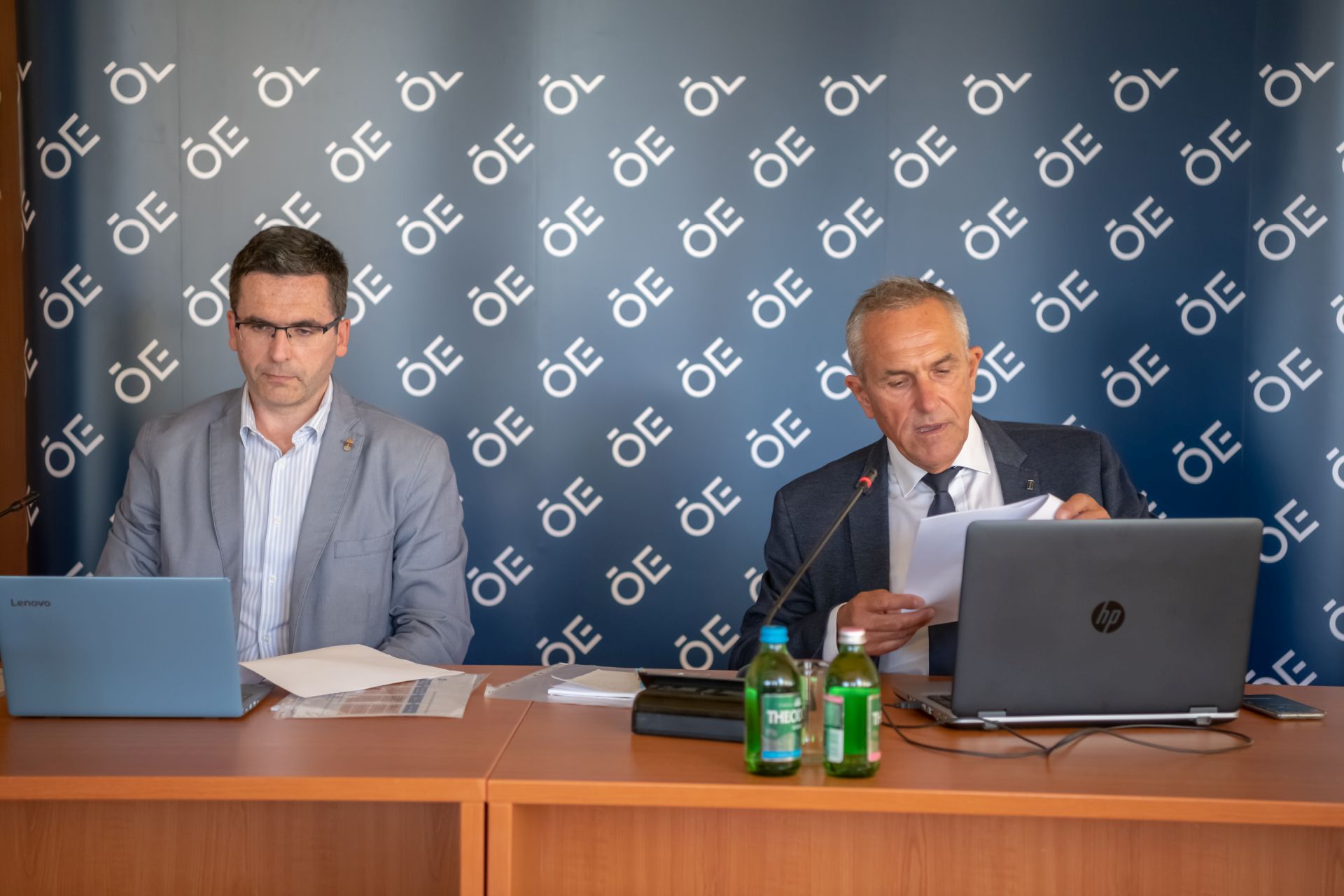 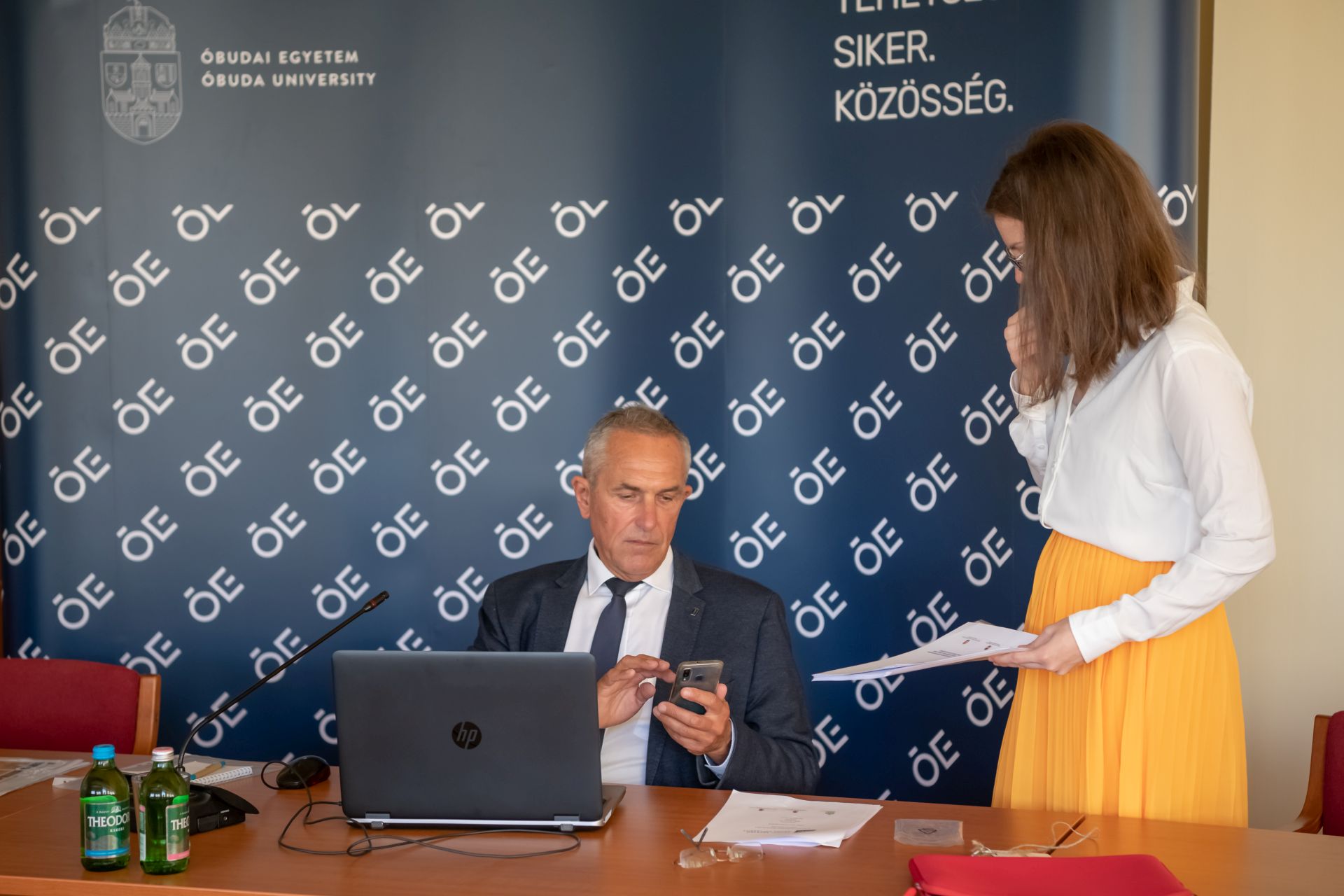