A Hungarian language lab has started its operation at one of the most prominent universities in Kazakhstan. Hungarian Minister of Finance, Mihály Varga, who is also the Chairman of the Board of Trustees of the Rudolf Kalman Foundation for Óbuda University and Dr. György Györök, Dean of the Alba Regia Technical Faculty, visited the facility on this occasion October 25th. 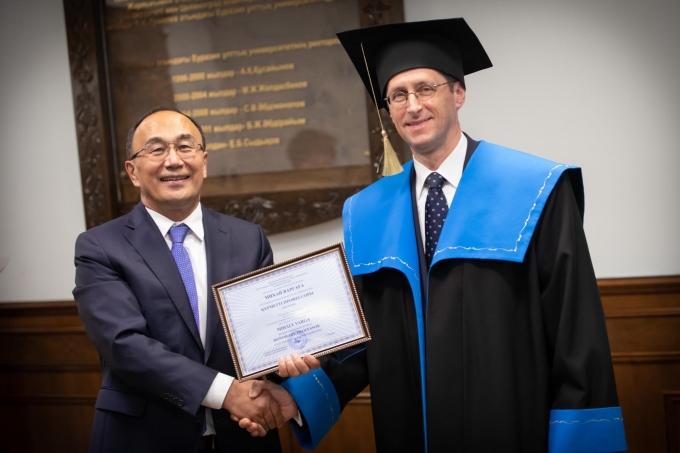 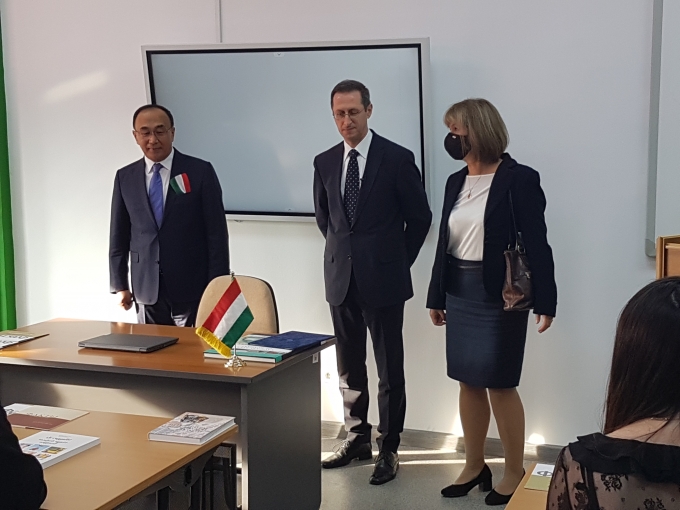 The Stipendium Hungaricum scholarship program by the Hungarian government provided a total of 507 students with HE opportunities in Hungary in the 2020/21 academic year. In the next application period, 208 new applicants can receive the grant. Part of the work of the Hungarian Site will be to offer Hungarian language and civilization classes for the students who have applied for and already won the Stipendium Hungaricum scholarship. 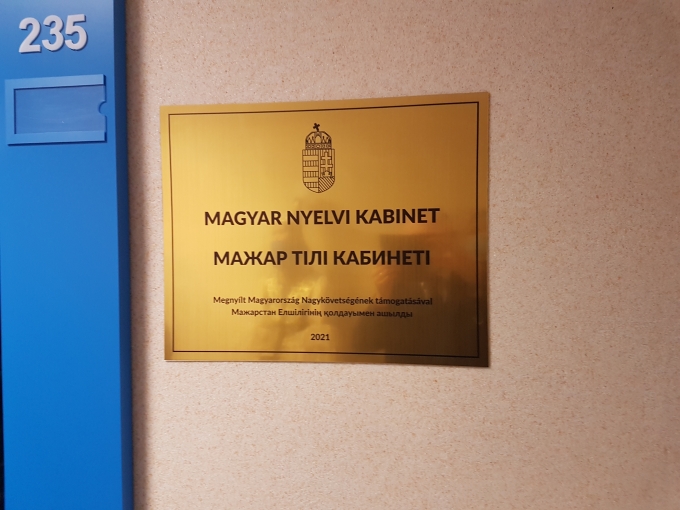